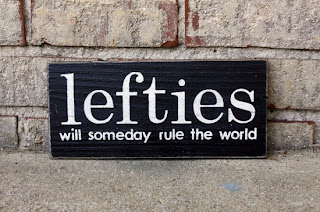 It has been going on since coming back from the All Star break.

It has become a glaring weakness since the series against the Rays in July.

Opponents are picking up on it and hammering this advantage home.

What is this weakness you ask?

The Red Sox can't seem to figure out how to hit against southpaws, collectively failing to produce.

They are 2-6 on the last road trip when facing a lefty starter. We are not talking about aces like Matt Moore and David Price, but just regular lefties like Bruce Chen and Brett Oberholtzer that have been shutting down the Red Sox lineup.

So what are the numbers for the Red Sox hitters?

Will Middlebrooks was called up also for his abilities to hurt lefties, but his .246/.297/.406 line against them this year hasn't been worth writing home about.

Stephen Drew continues to struggle against lefties, hitting .216/.275/.324 with 15 strikeouts in 40 plate appearances.

The Yankees are coming to town and two of the three games they will be starting lefties... surprise, surprise. Keep an eye on the production against Andy Pettitte in the first game and CC Sabathia in the third game of the series.

The Red Sox hitters need to figure this out and fast.