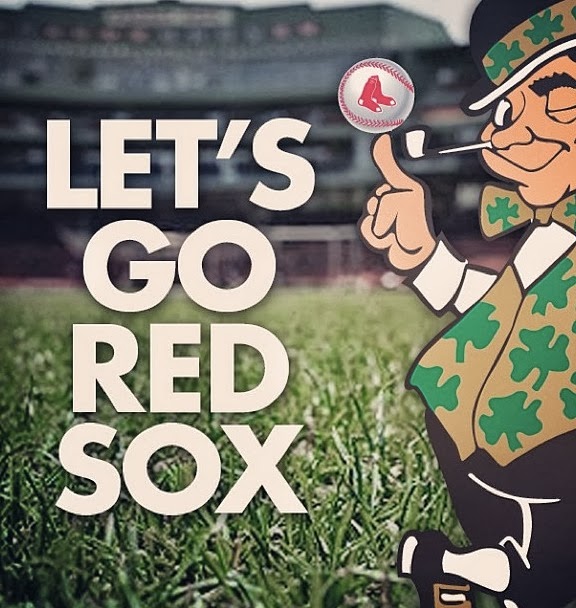 With the Red Sox taking on the St. Louis Cardinals in Game 1 of the World Series tonight, the Celtics showed their support on instagram this morning, releasing the picture above.

We already know that Gerald Wallace is a big supporter of the team, as he's been both a Red Sox and Patriots fan since he was a kid. Unfortunately for Gerald, he'll be busy playing in a meaningless preseason game while the Sox take on the Cardinals. That might not be the worst thing though, as when he stopped watching Game 2 of the ALCS, Big Papi hit his grand slam and tied the game.

This is a cross-post with CelticsLife. To stay up to date on the new look Cs with the same flavor of great content you get here, check out CelticsLife.com and @CelticsLife on twitter.