Who is the Red Sox Ninja? 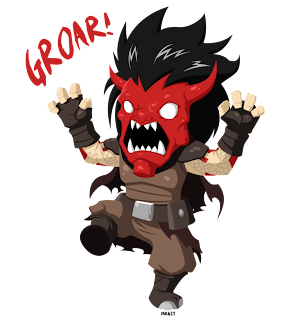 He might be hard to see in the Red Sox clubhouse as a Ninja is a master at hiding, but he is there.

Lean on in and listen close.

It all started with a comment during an interview yesterday with Clay Buchholz.

He was talking about how effective Koji Uehara has been saying, "It's been crazy to watch all season how he can go out there and throw one inning and nine pitches on average and be three-up, three-down."

He paused, as if deciding whether to continue elaborating or not.

Making up his mind, he says, "We call him 'The Ninja.' He throws two pitches and it always seems like the hitter is looking for the other one."

So Koji 'High-Five-City' Uehara is also know in the clubhouse as 'The Ninja.'

Clay Buchholz finished up by lifting a veil on the current pitchers pool that is taking odds on Koji Uehara as a starter. "I think we had a little thing going, wondering why he wasn't in the starting rotation. He could probably throw a complete game in 65 pitches."

I would like to see 'The Ninja' give that a shot, wouldn't you?

Wonder what the odds are on that?