RSL Poll: Should the Sox extend Lester's contract sooner rather than later? 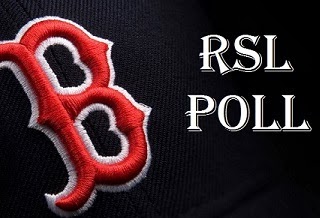 The Red Sox have another big decision regarding a big name free agent: Jon Lester. He'll be a free agent after the 2014 season. I think all of Red Sox Nation would like to see Lester in a Red Sox uniform beyond this season. It also seems unlikely that the Sox will want to let him walk. The question is, should they get his contract sorted out before or after the 2014 season?

That is the question to you, the readers, in the latest RSL Poll. Would you rather see the Sox lock him up sooner, rather than later, or wait until after the season and wait and see how he pitches in 2014? Or do you think he doesn't want to leave anyway, so there's no rush in re-signing him anyway?