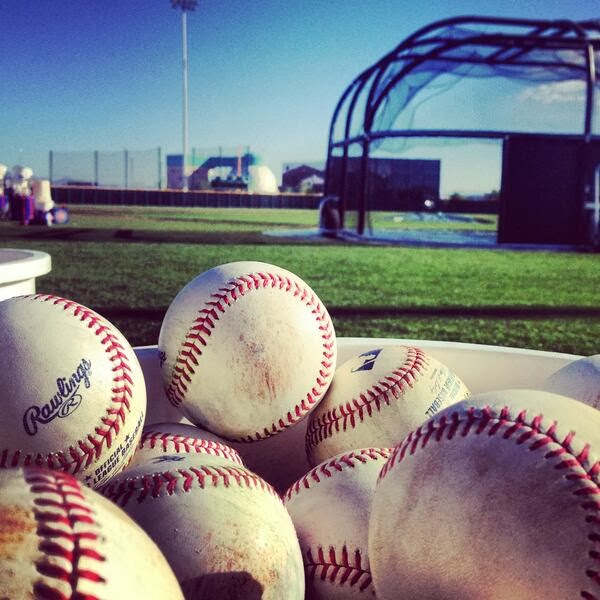 Today the Red Sox kick off Spring Training games with a double header against first Northeastern, then followed 30 minutes afterwards with game two against Boston College.

It'll be a seven-inning game with the Boston College game to follow 30 minutes after.

Northeastern coach Neil McPhee has 698 victories over 29 seasons at the school. He is retiring after the season and will be replaced by assistant coach Mike Glavine, the brother of Hall of Famer Tom Glavine.

Dustin Hunt is a freshman from Andover who has pitched in relief this season. He has nine strikeouts in 8.1 innings.

The starting pitcher will be RHP Brandon Workman (6-3, 4.97 in 2013). The expected lineup of pitchers as posted here are Henry Owens, Noe Ramirez and Burke Badenhop.

At the time of this publication, only the starting pitcher is known for Northeastern and it will be RHP Dustin Hunt (0-0, 4.32).