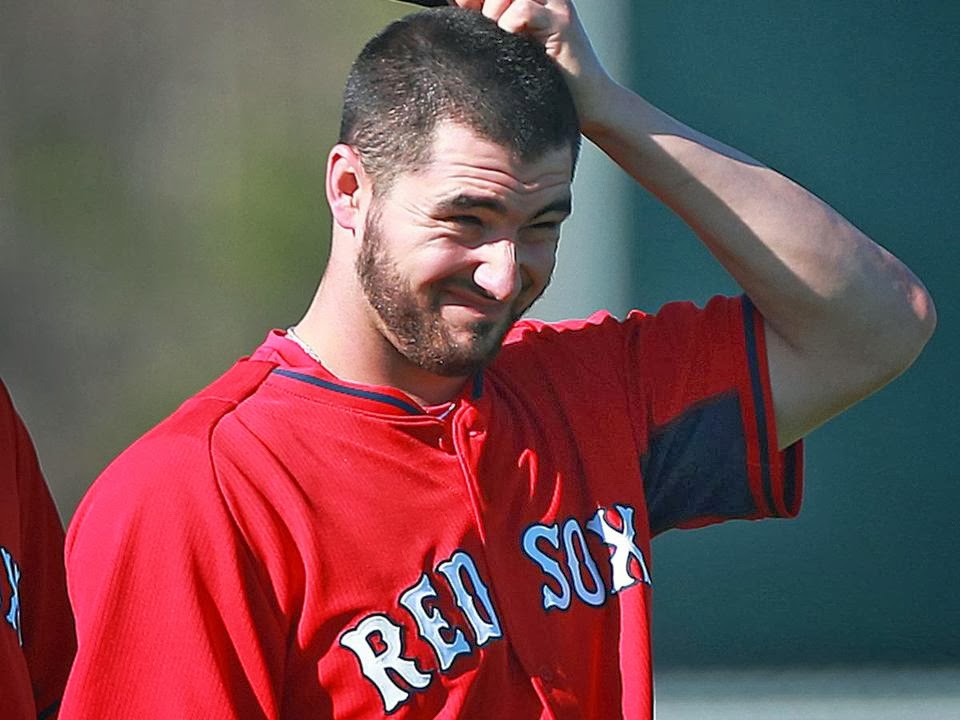 It's pretty well known that the Red Sox are spoiled for choice when it comes to pitcher. Their starting rotation is mostly set on paper, but Ryan Dempster leaving could open the door for one of the young guys to step up. And if someone goes down with an injury, the Red Sox have players in the minors that will be ready to step in. One such guy is Brandon Workman. He's shown a lot of promise in a couple of stints in the big leagues, and he could well be a starter before the All-Star Break. Here are 5 reasons why Workman will be in the rotation before the All-Star Break.

2. Injuries could be a problem. As I mentioned, injuries could become a problem. Last year, Clay Buchholz was sidelined for 3 months with a neck injury, and I think Workman would be one of the favorites to step in should someone go down with a serious injury this year.

3. He's confident. The Providence Journal is reporting that Workman is showing a lot of confidence down in Spring Training for a guy who is in big-league camp for the first time. Workman has good reason to be confident, though. He allowed a run in 8.2 postseason innings, including a scoreless 8th inning in the clinching game of the World Series against the Cardinals. Pretty good for a kid who wasn't in the Red Sox plans in Spring Training of last year.

4. He's already shown he could be a starter when called upon. He started a grand total of 3 times last year - a small sample size, I realize, but in each of his starts he went 6+ innings and gave up 5 runs total in his starts. 5 runs in 18 innings is pretty good ratio. True, he finished the season with an ERA near 5, but he showed some promise as a starter.

True, none of this garuantees he'll be in the rotation pre-All Star Break, but if he works hard and the other starters struggle or get injuries, he could be a number 1 option for Farrell. Thoughts? Let us know on Twitter or leave a comment.