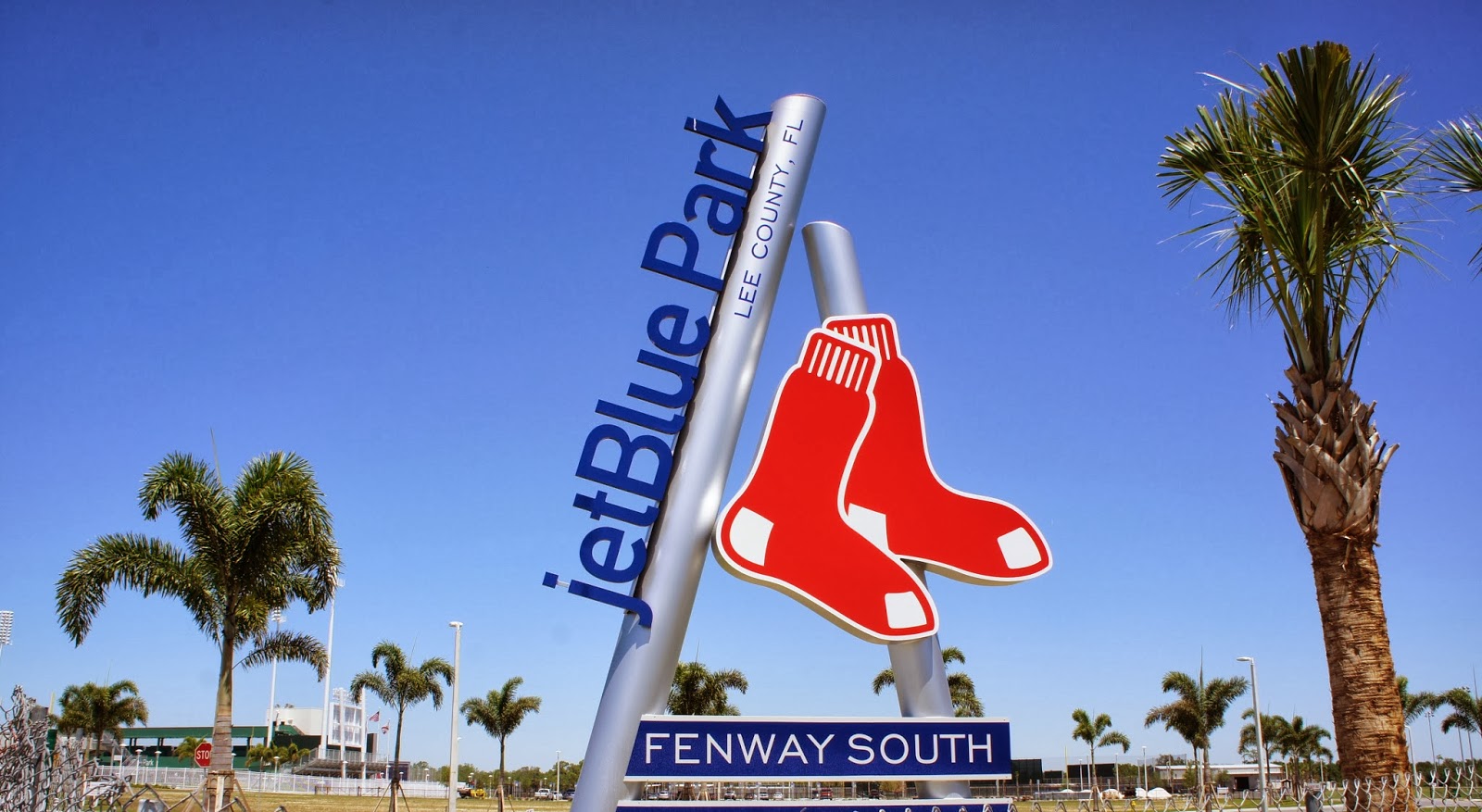 Four games down, plenty more to go. We're officially through one weekend of Grapefruit League games and the Boston Red Sox are comfortably sitting at 1-3.

Ah, who cares what the record is. The only thing that matters right now is getting back into the swing (or pitch) of things and health. We'll take a look at four things we've learned through the first four games of the spring.

1) Felix Doubront could have his best season yet. Doubront, who pitched Sunday, is slotted in the backend of the Sox rotation. He was relegated to the bullpen during the World Series and quietly provided a huge relief between starter and Koji Uehara. Now that he's back to his starting role, Doubront, who is 26 years old, has a chance to provide the Red Sox with one of the best weapons - a fifth starter capable of being a No. 2 or 3 elsewhere. Behind Jon Lester, Clay Buchholz, John Lackey and Jake Peavy, most just think of Doubront as someone to round out the rotation. He could have the breakout year Red Sox Nation has been waiting for and he provides a second lefty to the staff.

2) Depth is a strength all over the field. Perhaps the only place the Red Sox would have question marks is at the DH spot should David Ortiz go down. Even still, a platoon of Mike Napoli, Mike Carp, Daniel Nava and Jonny Gomes could fill in on any given day and the drop off wouldn't be too dramatic. Elsewhere, the depth is visible. From the young arms eager to make their way into the Sox 'pen or rotation to the outfield which boasts several players ready to break into the bigs to the infield that has fixtures at all four positions and young talent making a name for themselves...Boston is loaded with talented players, which at times creates a problem of keeping everyone around and keeping them happy. Reports are already surfacing the other teams are scouting the Sox surplus. A move is sure to be made before the team heads north, but don't expect the core to change.

3) Rest is key. After playing deep into October for the first time in years, the Red Sox might have the typical fatigue attached to a team that just won the World Series. As you've already witnessed, manager John Farrell has given plenty of rest to his regular starters - particularly the starting pitchers. We've yet to see Lester, Buchholz or Lackey on the mound. Peavy was scheduled to pitch, but the fishing injury postponed that. Uehara pitched for the first time Monday and was his typical self - 14 pitches, 10 strikes, 2 punch outs. For a team that spent a lot of energy winning a title, the extra bit of rest will be beneficial, especially if the Sox make another championship run. Pitching coach Juan Nieves has mentioned he'd like a sixth starter through the early part of the season just to provide that extra day's rest before cranking it up for the summer and fall months.

4) Front office will benefit from new old strategy. Long before Ben Cherington took over, Theo Epstein had established the Red Sox as a team that would build its farm system and be a contender year after year. A slight change in philosophy set Boston back a few years, but Cherington's willingness to get back to the glory days has paid off already and will pay dividends for the foreseeable future. Thus, the fans have seen a small glimpse of the future already through this first set of games. Young players have littered the lineup and some are showing they may be ready to make the jump - such as Bryce Brentz, who has two home runs already. We all know Jackie Bradley Jr. and Xander Bogaerts will the fixtures in the Sox lineup for years to come, but Brentz, Christian Vazquez, Travis Shaw, Garin Cecchini and several others are starting to make a name for themselves - and hope to become household names in Boston real soon.