Where is Breslow Hiding 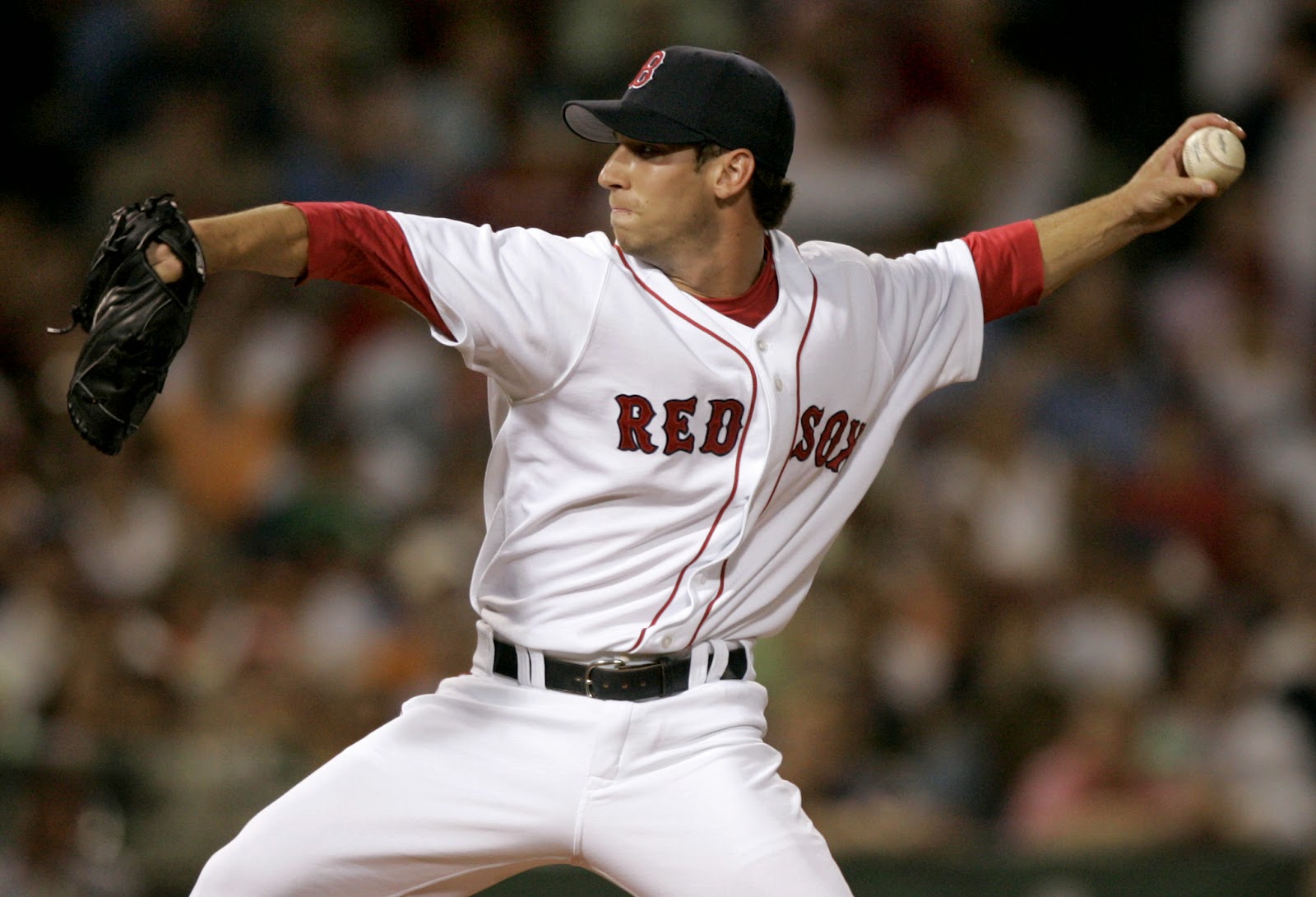 You might have lost track of him in the Opening Day euphoria.

What happened to that Yale pitcher, our very own Red Sox genius?

He was down in Florida for Spring Training, but kept on a slower progression due to the higher workload he shouldered during the 2013 campaign.

Then we are in Baltimore and Craig Breslow is nowhere to be found?

Looking closely, we see that he has been put on the 15 day disabled list which flashbacks to his start in 2013 when he finally was fit for Red Sox bullpen on May 6th. He has a strained left shoulder, which is just baseball lingo that he is progressing a bit slower than anticipated.

This time around it appears that he is being treated with care, but that the delay is only going to be a week. He fully expects to be ready around April 5th or 6th.

He pitched an intrasquad game before travelling up to join the team in Baltimore Sunday. He went up against Clay Buchholz and stated, "I outdueled him for two innings."

Breslow will pitch in a Minor League rehab game at Triple-A Pawtucket on Thursday and we should expect him back in the bullpen soon after.