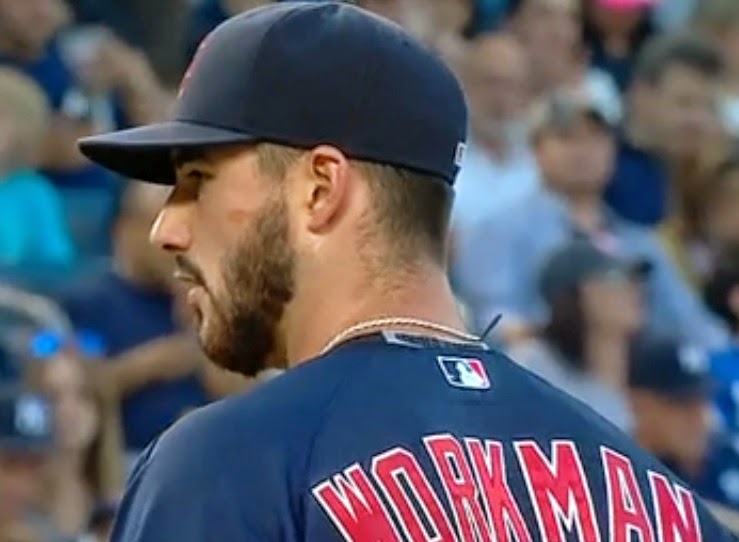 The New York Yankees roughed up Boston starting pitcher Brandon Workman for three runs in the bottom of the fourth inning en route to a 4-0 Red Sox loss at Yankee Stadium in the opener of their three-game weekend series.

New York increased the lead to 6-0 on a two-run home run by Brian McCann in the bottom of the eighth inning off reliever Craig Breslow.

Yankees starting pitcher Vidal Nuno limited the Red Sox to just two hits in 5.2 innings with a pair of walks and five strikeouts.

Workman was charged with 4 runs on seven hits and two walks over seven innings.