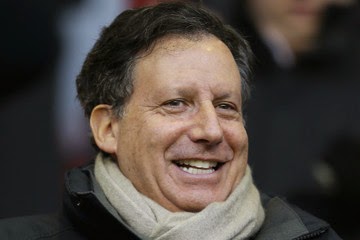 And then there were two.

ESPN.com is reporting MLB executive vice president Tim Brosnan has dropped out of the MLB commissioner race prior to Thursday's voting.

Bud Selig has been MLB commissioner since 1992 and will be retire from his post in January.