Red Sox trades could mean postseason and back 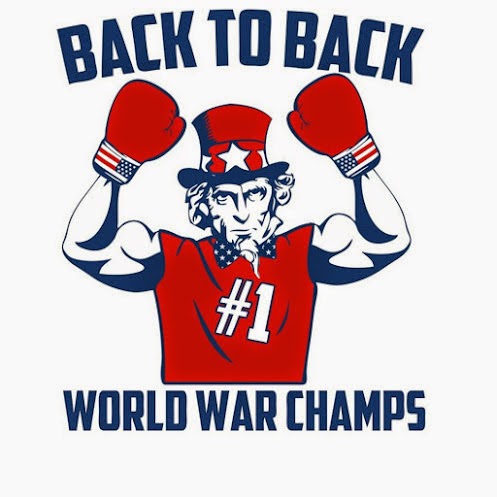 It would be something don't you think?

You are on a team that makes it to the postseason in 2013 and wins the World Series.

Ring in the pocket (or on the hand if you will).

Then 2014 season spirals down the proverbial toilet and before you know it you have been traded.

This is what happened to several key pieces of the Red Sox puzzle. The questions abound though in a true Red Sox fan as you just can't wave goodbye without wondering how they are doing and when or if they might make it back.

You see, most are becoming free agents at the end of the 2014 season, so potentially they were farmed out to help a team make a postseason run and are available to the highest bidder after that.

Let's see how they are doing? 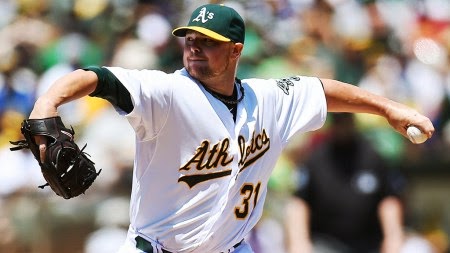 Lester was traded to the Athletics and has been nothing but stellar since arrival. This team needed a Sox have under control through the 2015 season.
good starting pitcher and gave up a great outfielder that the Red

Jon Lester is the AL Player of the Week. Wonder what team he’ll win awards for next season?
— Pete Abraham (@PeteAbe) September 15, 2014

Though player of the week with great numbers, they extend back to his arrival in Oakland where he has pitched nine games, has a 5-3 record, a 2.30 ERA over 62.2 innings, faced 251 hitters and only walked 14 while striking out 57.

He has had a complete game shutout and in the rest threw no less than six innings in a start. He is the horse the Athletics wanted and more.

Since joining the @Athletics in August, @JLester31 has been spot-on brilliant. http://t.co/4WWEsxoyzJ pic.twitter.com/810InXlAXj
— MLB (@MLB) September 15, 2014

The Athletics are making a strong run, currently in place for a wild card spot and entry into the postseason. There is a solid possibility that Lester could own another World Series Ring and head into free agency in the offseason with a great big smile on his face. 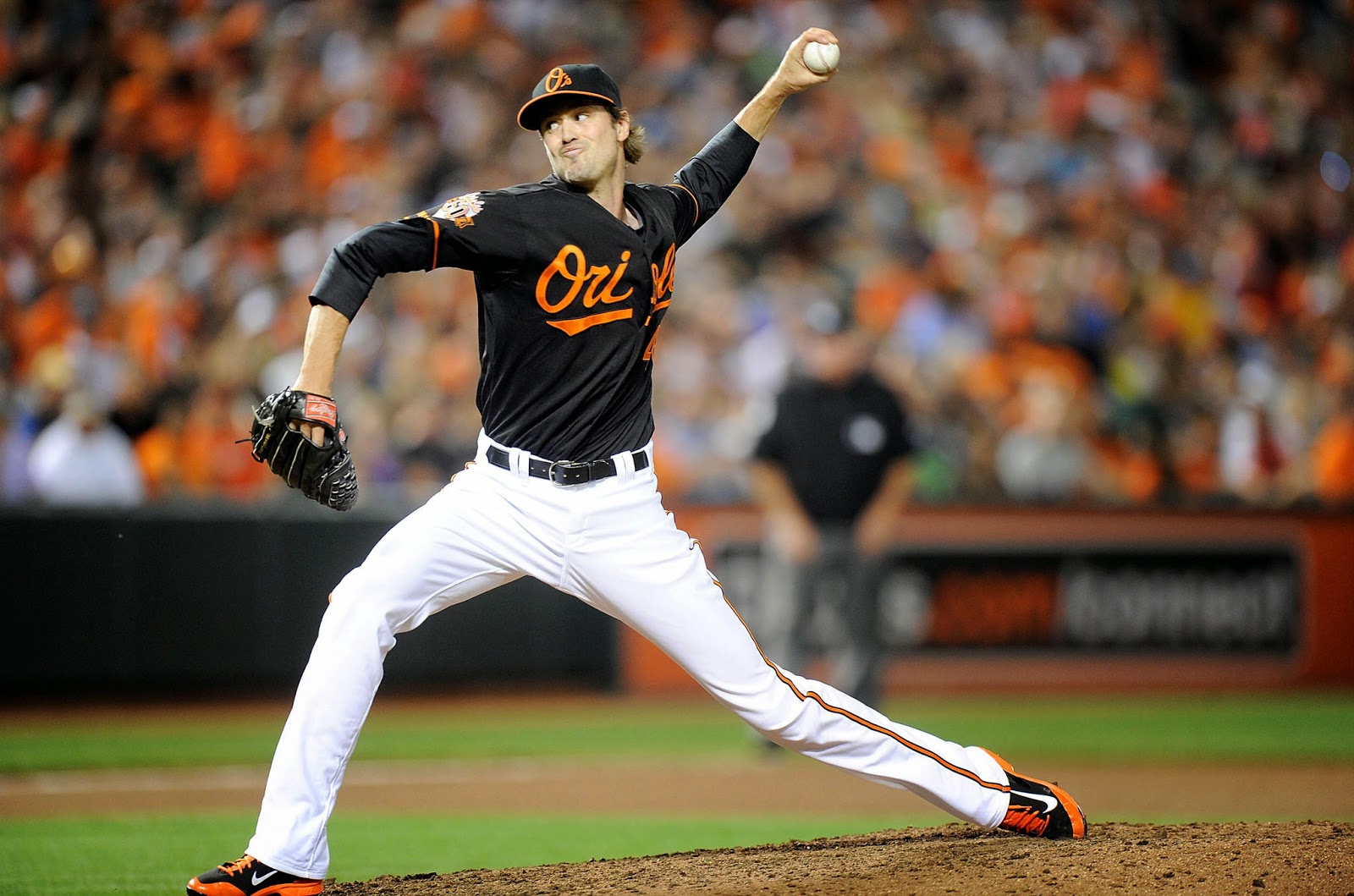 They speculate on where he might be next year, though chances are not good, he could, maybe, just maybe, be back at Fenway?

Another piece moved out of the bullpen and into another contending team. That is a bit of an
understatement, as the Orioles are in position to clinch the AL East division tonight with a win.

He has also been everything the Orioles were looking for in a reliever, just lights out. Over 18 appearances he faced 59 hitters and struck out 28 of them, just short of a 50% strikeout rate while walking but three batters.

While at Fenway on his first road trip back into Boston, he smoked the two hitters faced.

Andrew Miller must of loved striking out his two batters faced playing at Fenway Park wait for it.... For A PLAYOFF TEAM #Orioles
— ⚾️ Dylan ⚾️ (@DylanTheMan37) September 10, 2014

With the Orioles in a great position to start the postseason we can also consider the possibilities of another Red Sox player maybe going back-to-back and walking away with another World Series Ring.

Think that will put a smile on Millers face when he hits free agency and the Red Sox come a calling? 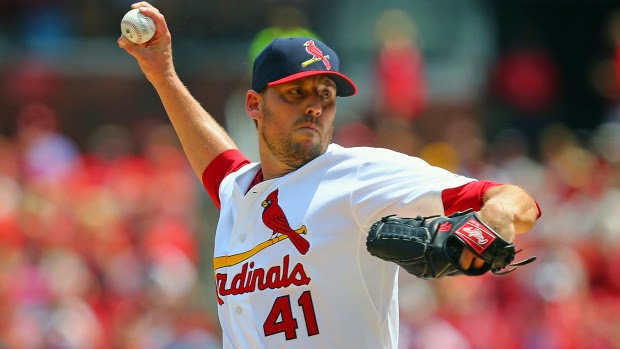 Traded off to the Cardinals, Lackey is a bit of an outsider being that he is 35 years old and slotted as the number two pitcher in the Red Sox rotation.


Since his arrival he has been a solid addition to the Cardinals, making eight appearances for total of 46.1 innings. He has faces 204 hitters and struck out 35 while posting a 5.05 ERA. His record is only 2-2, but the best of Lackey is in the past one would have to think.

Over at USA Today they summed up the trade pretty nicely, "The Cardinals, in a stunning deal, surrendered first baseman/outfielder Allen Craig and pitcher Joe Kelly to the Boston Red Sox for veteran starter John Lackey. Really. It's an absolute heist for the Red Sox."

He plays for just 500K dollars next year, due to a contract clause around his having Tommy John surgery and missing a year in his long deal.

There is that, but with the Cardinals in a position to clinch their division he is again in the postseason for the seventh time and for consecutive seasons.

He will be back next year, giving the Cardinals a good pitcher who can so far still give you good starts. He should look much better with the Cardinals offensive bats giving more production than the Red Sox did for him this season.

Will this be the Red Sox player to capture the back-to-back World Series Ring? 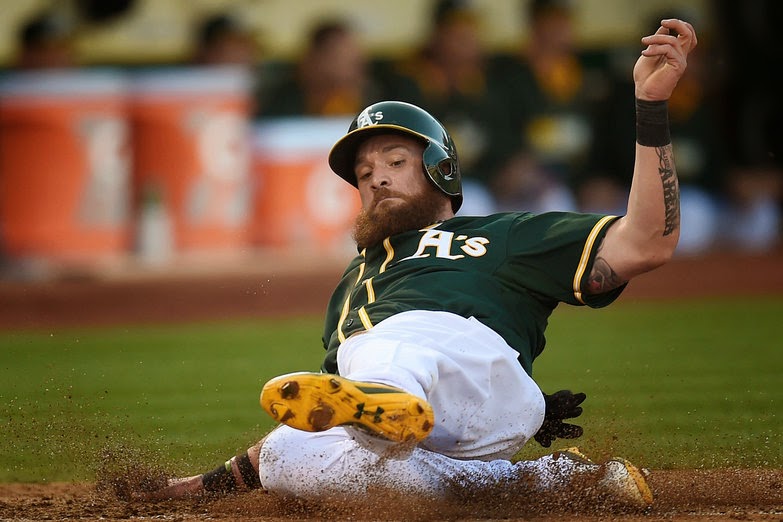 Another pawn in the Athletics deal, Gomes has continued to be a solid asset in the outfield and is
slashing .255/.322/.275. It is to be expected that the larger dimensions in the Oakland park would hurt his numbers, he is still playing almost daily and contributing to their winning ways.

Where he will land next season is a mystery right now, he has been linked to the Cubs that have a need for veteran leadership and a GM that knows the Red Sox culture that is strong within Gomes.

The Athletics are making a strong run, currently in place for a wild card spot and entry into the postseason. There is also a solid possibility that Gomes could own another World Series Ring and head into free agency in the off season with a great big smile on his face.

So which of the Red Sox player-that-was-traded will be the back-to-back World Series Ring owner and have the last laugh, including heading out into free agency as the icing on the cake?