Rusney Castillo To Play In The Fall Leagues

It is a smart idea to have Rusney Castillo play in the Arizona and Puerto Rico baseball leagues because it would allow him to work on his swing and fielding ability.  Castillo had not seen action for about a year when the Red Sox signed him.  If the Sox have him play in these two leagues, it would benefit the Red Sox and him. 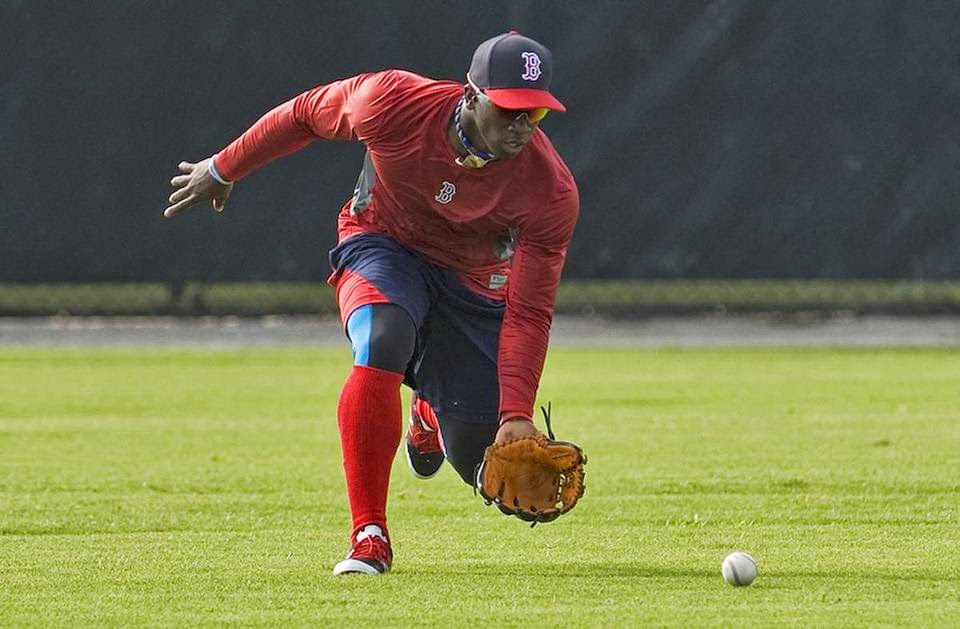 Rusney Castillo needs all of the at bats that he can get.  His two major league hits are infield singles.  He needs to regain the tempo in his swing.  He needs time to adjust to the major league pitching.  He has only spent two weeks down in the farm system and that is not enough for him to regain his stride.  That is why you let him get 200 at bats.  It would not be costing thee Red Sox anything and it would help Castillo adapt to the type of pitching he will see next season. If he can do that, he would definitely be a threat for 2015.

Another reason why you put Castillo in these leagues is to have him work on fielding.  He has made a few good plays so far, but if he is to be an everyday center fielder he needs to make sure he can make the routine plays as well.  This would give him the chance to practice and make sure he is capable of playing this position.

Rusney Castillo has a ton of speed and he needs to use that to his advantage like former Red Sox outfielder Jacoby Ellsbury.  You just don't pick up stealing, you have to learn how.  Yadier Molina is one of the best catchers in the game and if Rusney wants to run on him, he has to read the pitches that are coming and run at the right time. Castillo did steal many bases in Cuba, but he now needs to adjust to major league catching.

In conclusion, if Rusney Castillo can work out all of these things, he will be a big asset for the Sox in 2015.

Rusney Castillo will play in the Arizona Fall League and the Puerto Rico winter league until he gets to 200 plate appearances.
— Pete Abraham (@PeteAbe) September 19, 2014