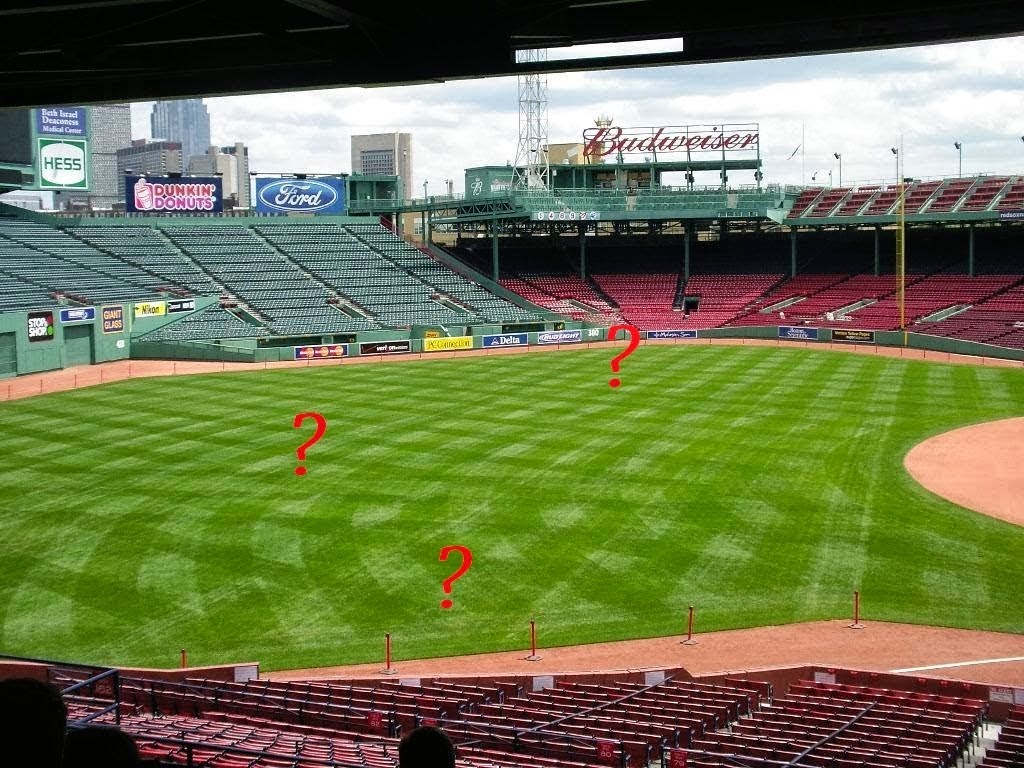 We all have heard that the Red Sox outfield is loaded with potential suitors for the three available spots at Fenway.

There are some really good players in Hanley Ramirez, Rusney Castillo, Shane Victorino, Mookie Betts, Allen Craig, Brock Holt and Nava. (He and Holt represent the only two left-handed bats in the mix.)

A lot of players, not a lot of certainties.

Nava has been doing some thinking this off season and might be poised to make some rather dramatic adjustments to better his chances of securing a spot on the Red Sox roster.

"They haven't told me what they see for me," Nava explained. " If I were to just connect the dots, there are still a lot of potential outfielders. I think everybody knows there's just too many outfielders for a certain number of spots. Either there's going to be some moves made, or there's not and they're going to find a unique way to make it work. What does that mean for me? For the most part I'm kind of looking at it like a couple of years ago when I was pretty sure I'm going to be on a team, and I'm sure hoping it's the Red Sox. With that in mind I'm just training to be prepared for anything."

One of the things he is preparing to do is to let go of switch-hitting, namely the right side of the plate.

During his career, Nava is a .293 hitter from the left side, while totaling just a .203 batting average as a righty. Last season it became even more extreme, with the outfielder managing a .293-.159 split.

In the final three months of last season, Nava hit .321 from the left side, among the best in the majors over that span.

And now, with the Red Sox flush with righty-hitting outfielders, the 31-year-old is on the verge of embracing what is working for him.

"I have thought about it. Is it something I’m going to do? I don’t know. It's a tough thing to do," he said. "Victorino did it a couple of years ago, just dropping it. It definitely runs through my head.”

Victorino is another outfielder that was missing most of last season and ended up having to have back surgery. He has been working hard on rehabbing at the beach, which is not as nice as it sounds.

It looks like he has put the bad thumb, hamstring and back behind him.

Victorino was very clear this off season, proclaiming himself the starting right fielder for the Red Sox. Even with the promise displayed by Castillo and Betts, if the 34-year-old offers his 2013 offensive and defensive production he could easily be classified as the team’s best all-around outfielder when healthy.

On a side note, Hanley Ramirez still has to show he can catch a fly ball.

During 2013, Victorino claimed a Gold Glove while manning Fenway Park‘s right field. He also finished with a .294 batting average and .801 OPS to go along with 15 homers and 21 stolen bases in 122 regular season games.

If Castillo or Betts finished with those sort of numbers, along with the defensive acumen, the Red Sox would be doing handstands.

So the Red Sox outfield is far from settled no matter who is proclaiming that the seats are taken.

The stars of our 2013 outfield are not taking anything for granted, looking to improve even if that means taking drastic steps like dropping switch-hitting and a few extra sessions at the beach to come back stronger than ever.