These All-Star Game "pillbox" caps are more American than America 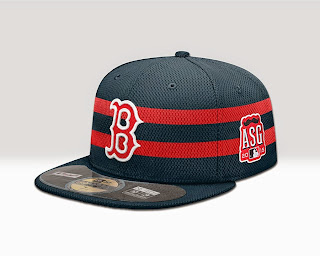 The 2015 All-Star Game in Cincinnati, OH is just around the corner, and this year's swag looks pretty frickin' awesome! If you're not a fan of the "pillbox" look then you're not a fan of America - it's on par with apple pie, public intoxication, and of course, Chuck Norris.

This style is straight 19th century, yo! Just imagine your favorite Red Sox player running the bases after a ninth inning walk-off home run against the Yankees. The only viable difference being a black and white, choppy video feed with graphics that rival Twisted Metal - for the original PlayStation of course.

Allow me to set aside the subjective garage for one minute and be straight with you. The only rival to Boston's "B" logo would be the 1977-1979 Seattle Mariners upside-down pitchfork "M" logo or the 1978-1993 Milwaukee Brewers blue and yellow mitt logo.

Those were just simpler times...

P.S. This whole thing is FAKE! Too bad...sometimes the best things in life are internet hacks. 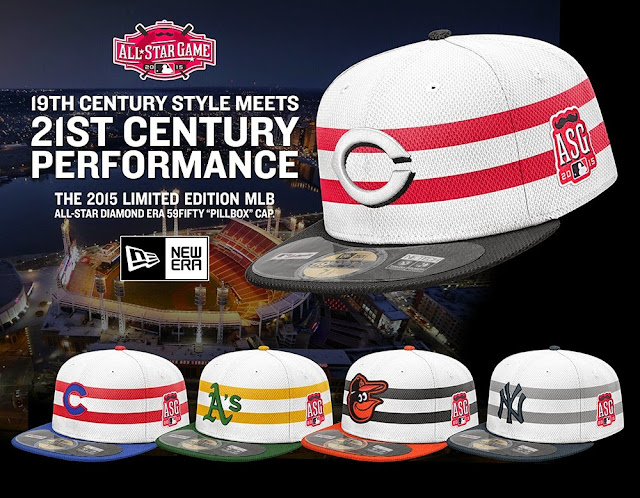