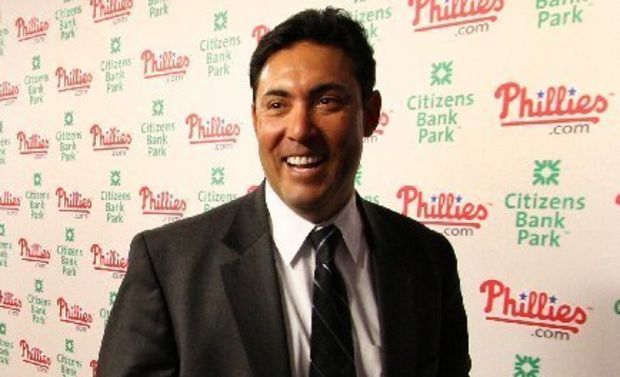 As was discussed here yesterday, the Red Sox were reported to have hired former Phillies GM, Ruben Amaro, Jr., as their next first base coach. The Red Sox have officially confirmed those reports, announcing the hiring of the 50-year old Amaro as their first base coach and outfield instructor. He will also assist with the team's base-running instruction.

According to the press release, the two sides agreed to a contract that will keep Amaro in Boston through the 2017 season. As with all staff hires, no financial terms were announced.

As was discussed in much more depth yesterday, Amaro joins the major league coaching staff after spending the last 17 years in the Phillies front office. He has no prior coaching experience.