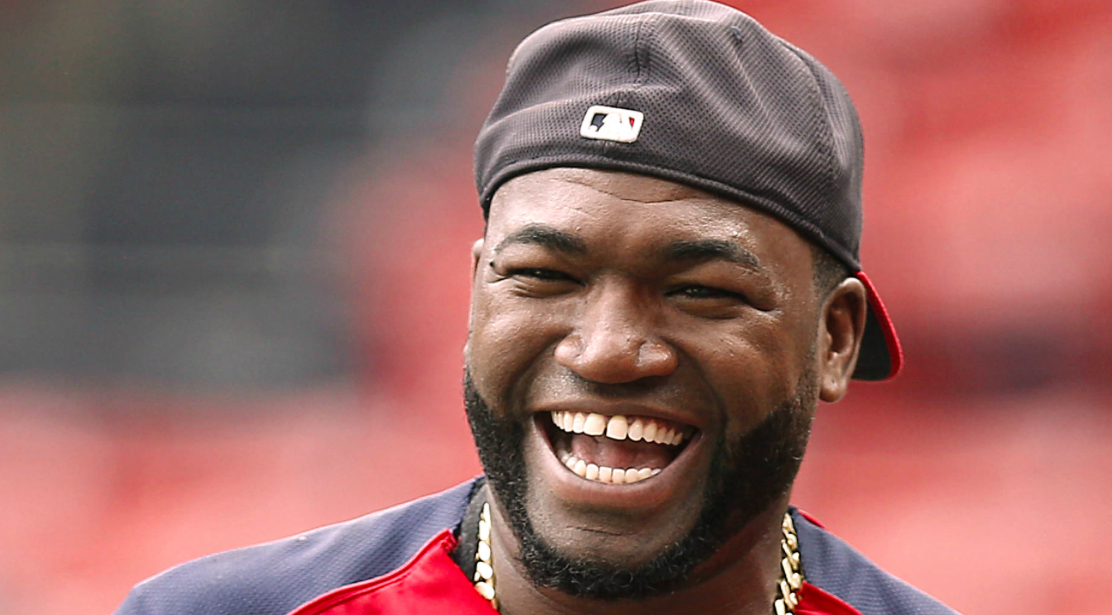 For as long as baseball fans can remember, David Ortiz has been the hero, and the face of the Boston Red Sox. The 40-year-old power hitter announced he would be enjoying his last year of MLB action in 2016, but that didn’t mean he was going to embrace a farewell tour without fireworks, right? The off-field leader has been ever-present both and off the field, and although he has called time on his prestigious career, he doesn’t plan on slowing down until he walks away. He’s started the season with a sensational 10 home runs, and many RBIs to go with them. He’s still the game-winning, franchise-changing player he has always been, and both on and off the field, his retirement will hurt the Red Sox.

He proved his worth time and time again, and he has now become the third player in MLB history with 600 doubles and 500 home runs throughout his career.

The legendary clutch hitter has been the man to save them on countless of occasions, and the man to guide the younger players off the field, but they’ll need to find new ways to comes. All good things come to an end as they say.

He did just that. As he often does, he fulfilled his talent, and promise, with a home-run blast to savour. Not only a star on the field, but he was a role model both on and off it.

It’s safe to say his retirement has played with his emotions. He told NESN cable network "You know when we’re playing at home you’ve got the wonderful feeling from the fans.’’ The fans might be hoping for one more World Series win together, and Betway’s latest odds show that his Red Sox are considered serious title contenders this season, and that’s largely down to the man himself.

Teammate Hanley Ramirez explained how much Big Papi brings to the team, saying, "I was trying to tackle him. But man, I couldn’t do it. Papi, his emotion and how happy he was, he’s got energy. Every time he comes here he’s laughing, talking loud and it’s fantastic.’’

His infectious locker-room behaviour, and his on-field heroics will be gone. The Red Sox will need to depend on youth, not the future Hall-of-Famer.

Even opponents want him to stay. That’s how loved he is across baseball. Carlos Correa, a star of today and tomorrow, recently spent the entire game begging Ortiz to change his mind. He explained "I told him every single time, ‘Hey, you should not retire, you still got plenty of baseball in you,’. He said his feet cannot hold on anymore. I’m like, ‘But your bat can hold on, you hit and just walk.’ ”

Ortiz is that good that everybody wants him around. He brings charisma, consistency, power, intelligence, and togetherness, and the Red Sox will have to find a way to cope without all of that.

Whilst it won’t be easy, a 40-year-old won’t continue in this form forever, so perhaps it is best he walks away as a triumphant king, however, it’s clear that not a single soul in baseball wants him to retire, a part from the pitches he continues to hit home runs off of.

How will they replace him?