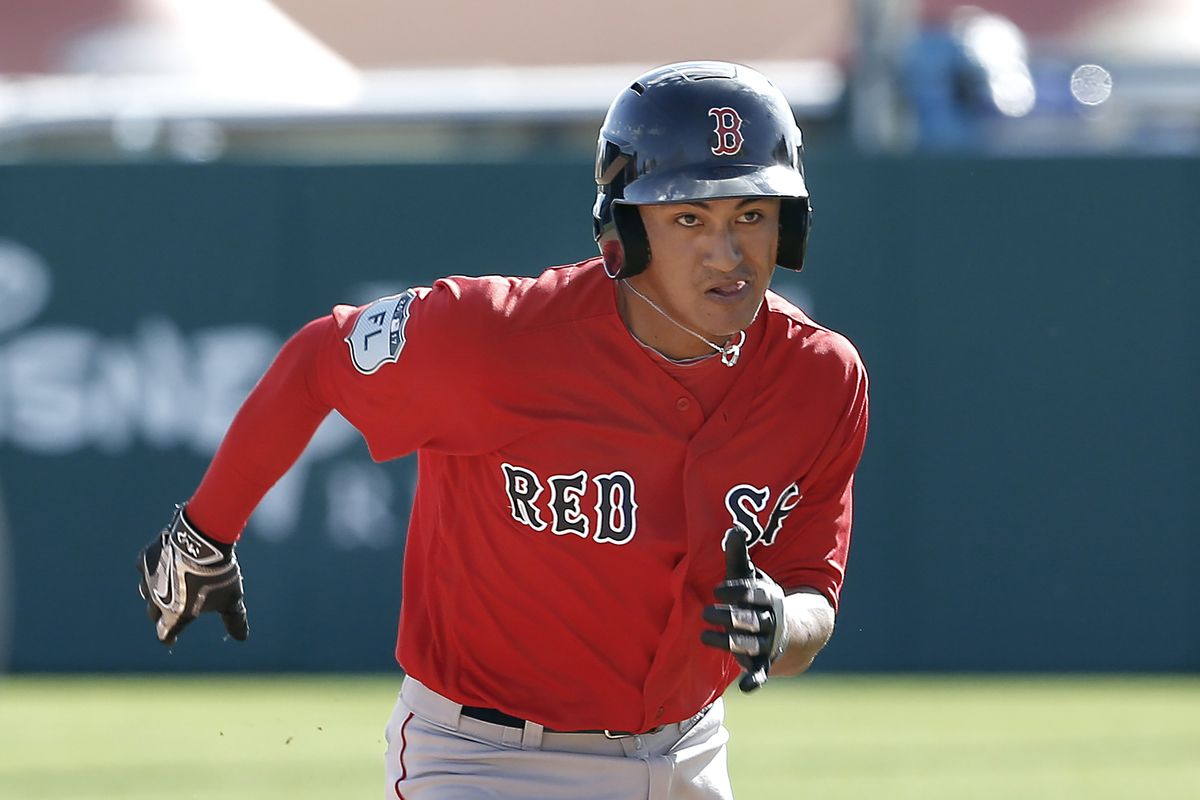 No one thinks that Tzu-Wei Lin is just a light-hitting shortstop with his mind on defense and who can only slide over to second base. Or rather, that is no longer the full extent of the expectations surrounding Lin these days, and his offensive resurgence could have an impact on baseball betting lines for all Red Sox Games in the future.

The so-called fly ball revolution is all the rage these days and maybe it shouldn’t be a surprise anytime someone jumps on the train. 23-year-old Lin’s characteristics as a player lend themselves to this new development, especially when one takes into account the athlete’s performance this year.

Lin pulled the ball an impressive 45 percent of the time in Portland, delivering an impressive five homers (over the first 184 at-bats). Along with hitting 44.3 percent fly balls of this at-bat, Lin’s performance has mostly been unprecedented for him.

Of course, it would be ridiculous to speak of Lin in the same vein as Brooks Robinson. But it would also be foolish to ignore his sturdy glove and suddenly viable bat. The athlete seems to hit the ball a little harder these days, and some pundits have taken note of a bit of a pop in the way he hits.

The Red Sox are noting all these factors because their third base needs considerable reinforcement, and it seems like Lin has now become a viable option in this arena.

In the aftermath of Boston’s 4-1 victory on Monday, Lin revealed that he was making every effort to hit balls harder. That simple change in attitude could be doing the trick because, back when Lin was merely interested in putting the ball in play, his fly ball rate was not growing the way it is now.

Monday put Lin on the map, allowing him to record a hit in the Majors. Only seven other Taiwanese players can boast of that particular achievement. Whatever Boston’s problems might be, they cannot ignore the solid defense Lin has delivered for them over the last couple of days.

Lin couldn’t have picked a better time to step up. Pablo Sandoval’s presence on the disabled list is definitely a little worrisome, this along with Brock Holt and Josh Rutledge, Lin will have plenty of opportunities to show the Red Sox what he’s made of, especially if players like Deven Marrero do their part.

The Red Sox are trailing most of their rival when it comes to third base, and even Red Sox Manager John Farrell admitted on Monday that something needed to be done. If Farrell puts all his hopes on Lin’s shoulders, and Lin delivers, it could do wonders for his career. Farrell definitely seems optimistic. He commended the confidence he saw in Lin’s at-bats and the fact that there was no hesitation in the athlete whenever he made is move.

And even though Lin admits that has been striving to play more aggressively, there’s no sign of over-aggressiveness when Lin is in action. That level of deliberate control should allow Lin to balance out the likes of Marrero.

Lin still needs to adjust to third base and infield coordinator Brian Butterfield has been helping him do just that.