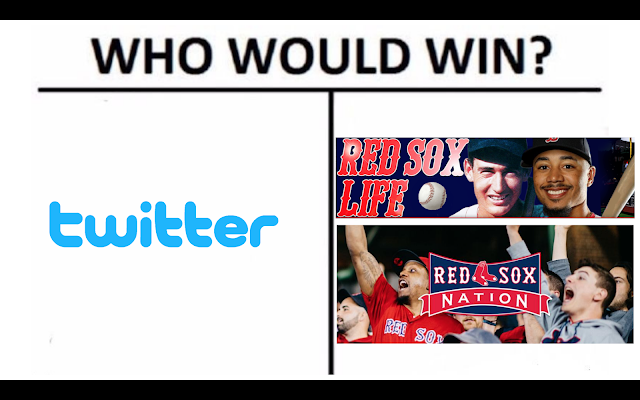 ICYMI: It’s 2020 and Twitter still hates Red Sox Life and Celtics Life. Continue showing us your support through the site and media; suggestions on how you can help are listed below.

After over a decade on the social media platform, in October of 2019, Twitter suspended the accounts of Red Sox Life and partnering site Celtics Life. Followed by thousands, the Twitter pages are a way fans can get easily notified on media when an article is posted. Through Twitter, Boston fans have gotten regular content during the season and the offseason on the Red Sox and Celtics on various topics in a timely manner through the Team Boston sports blogs. The least we deserve is an explanation. So, we got one. 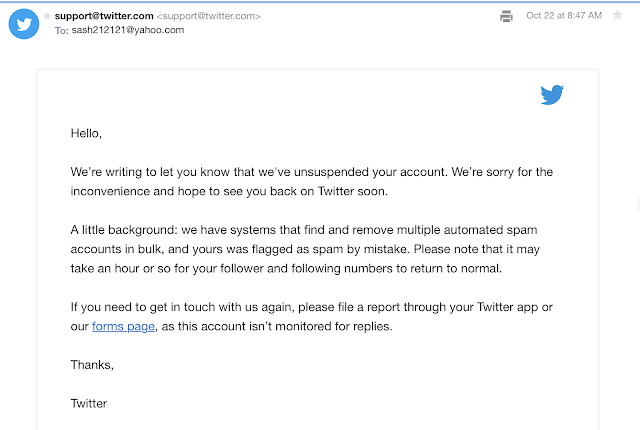 After some mild probing, the accounts were unsuspended! LET’S GO! Yeah no way it was going to be that easy. And just like that—the accounts are suspended again. No explanation. No urgency to get either page running again. Here we are with no ability to Tweet our content.


Will @twitter which apologized for accidentally suspending @celticslife, but then suspended them accidentally again a month ago un-suspend them by Christmas? @TwitterBoston
— TEAMBOSTON (@teamboston) December 24, 2019


So how can you help? Support us on media anyway.

If you’re affected by the Twitter conundrum and want your Red Sox Life updates on Twitter, you can follow the parent page for the Life sites (@TEAMBOSTON) and can also follow us writers; some writers share their Red Sox Life articles on Twitter as well and would be ever so grateful for the support. Here is a list of most of the current writers.
Additionally, we’re thankful to fans who have already voiced their complaints on Twitter to let it be known that our Twitter pages are valued. You can continue the surge by reaching out to "those in charge" at Twitter; some suggestions are listed in the CelticsLife posting.

Any chance you are or know a Twitter insider? Why are you waiting? Let us know in the comments if you have them sneaky connections. Any help is greatly appreciated as we continue to produce content for all of you loyal fans.