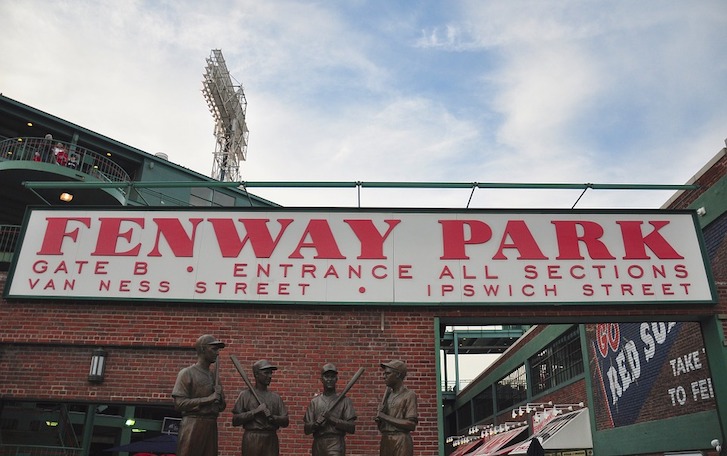 Currently first in the American League East, the Red Sox are tied for 8th along with the Atlanta Braves, Oakland Athletics, and San Francisco Giants at 20/1 to win their 10th title. The Red Sox should further increase their MLB odds after Chris Sale returns from Tommy John surgery. Reportedly Sale threw off the mound for the first time since the surgery and is scheduled to pitch batting practice next week. The Red Sox certainly have Sale in their plans later in the season for the playoff push. Sale is a career seven-time All-Star with 2007 strikeouts and 109 wins.

Offensively, the Red Sox have been led by Rafael Devers, who is hitting .278 with 17 home runs and 56 RBI, both tops on the team. J.D. Martinez has returned to form after a season-long struggle last season. He’s hitting .307 with 14 home runs and 44 RBI. Xander Bogaerts has a team-high .320 average with 13 home runs and 32 RBI. As a team, the Red Sox are averaging a shade over five runs per game.

The fate of the Red Sox long term goals could be the recovery of Sale. The starting pitching has been far from stellar. Nathan Eovaldi leads the team in wins with 7 and ERA at 3.76. No other starter has an ERA under 4.30 and Eduardo Rodriguez has struggled to a 6.21 ERA and 10 home runs allowed in only 66 2/3 innings. Fortunately, the bullpen has the job. Closer Matt Barnes has 15 saves, 52 strikeouts in 29 innings and an ERA of 3.07. Garrett Whitlock, Hirokazu Sawamura, Adam Ottavino, and Josh Taylor have been excellent as well. The only issue will be for the starters to do well enough to get the ball to them.

For the Red Sox to get back on top, they will have to fend off the Rays and Yankees, who are hot on their tail. In fact, both the Yankees and Rays have better odds to win the World Series than the Red Sox. MLB lines has the Yankees at 11/1 and the Rays at 15/1 with the Red Sox sitting tied for eighth among all Major League teams at 20/1 odds.

In any event, the Red Sox clearly as back on track this season after a dreadful performance during the COVID-19 shortened 2020 campaign.