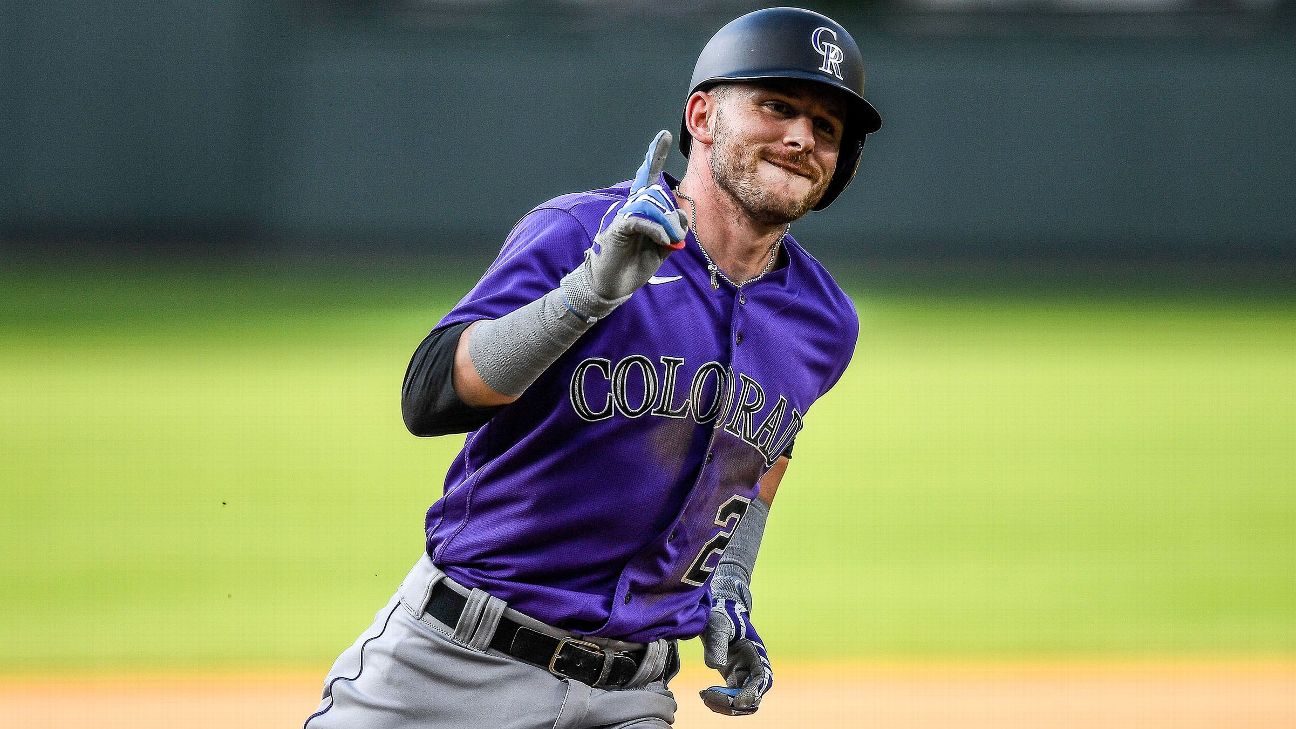 6 year, $140 million dollar contract with an opt out after year 4. Trevor Story will play 2nd base for the Red Sox.

Trevor Story is reportedly headed to Boston to become the newest member of the @RedSox.

Story is one of just two players to post an oWAR of 15+ and a dWAR of 5+ over the last four seasons.#TrevorStory | #RedSox pic.twitter.com/xVOJbDWgN3

Trevor Story has agreed to play 2B for Boston. Xander Bogaerts, the longtime Red Sox SS w/2 rings, will remain at SS for Boston for 2022. Bogaerts has an opt out after the season he is sure to exercise, so potentially (if Bogaerts leaves), Story could move back to SS next season. 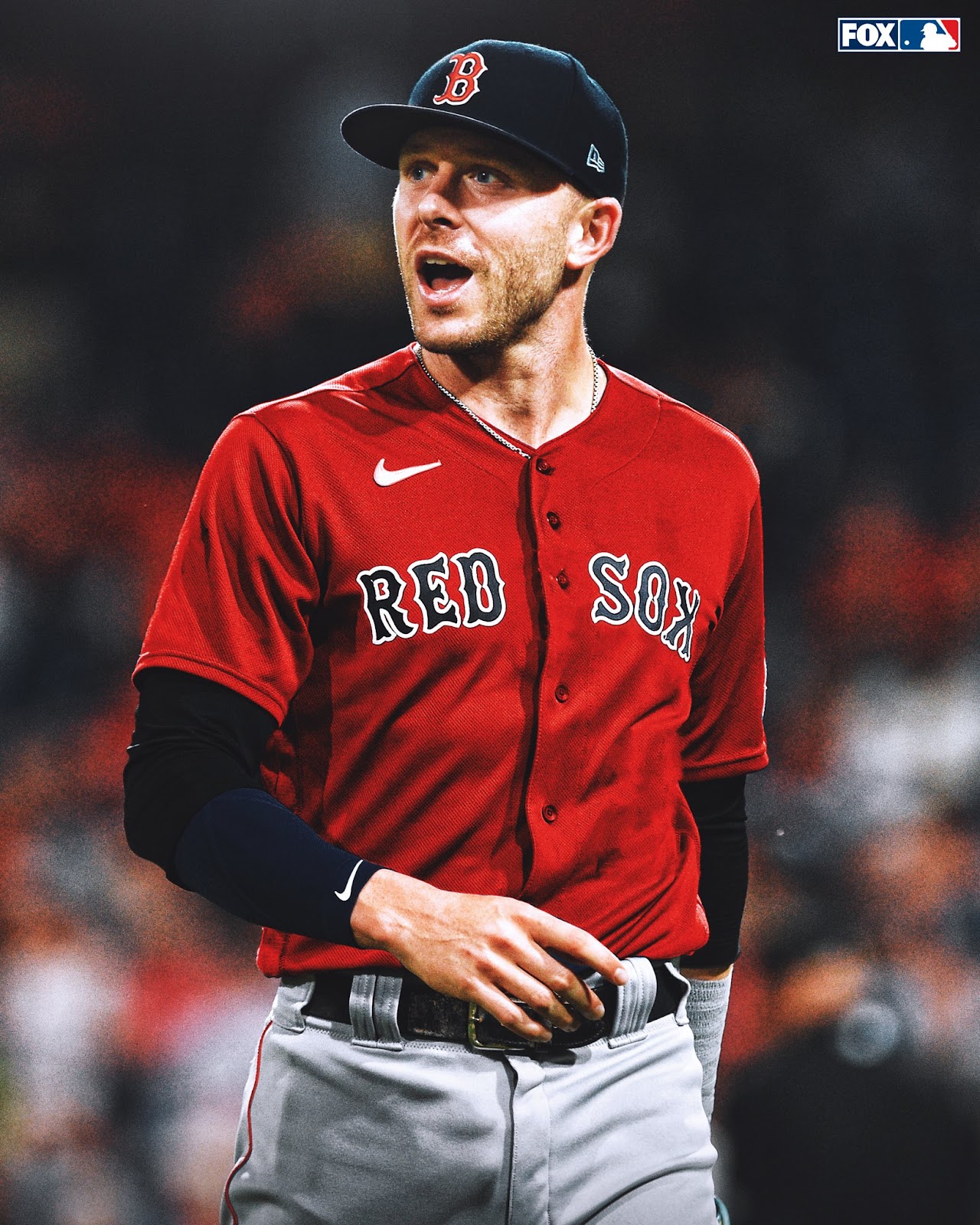