Trevor Story potentially out for the 2023 season after elbow surgery 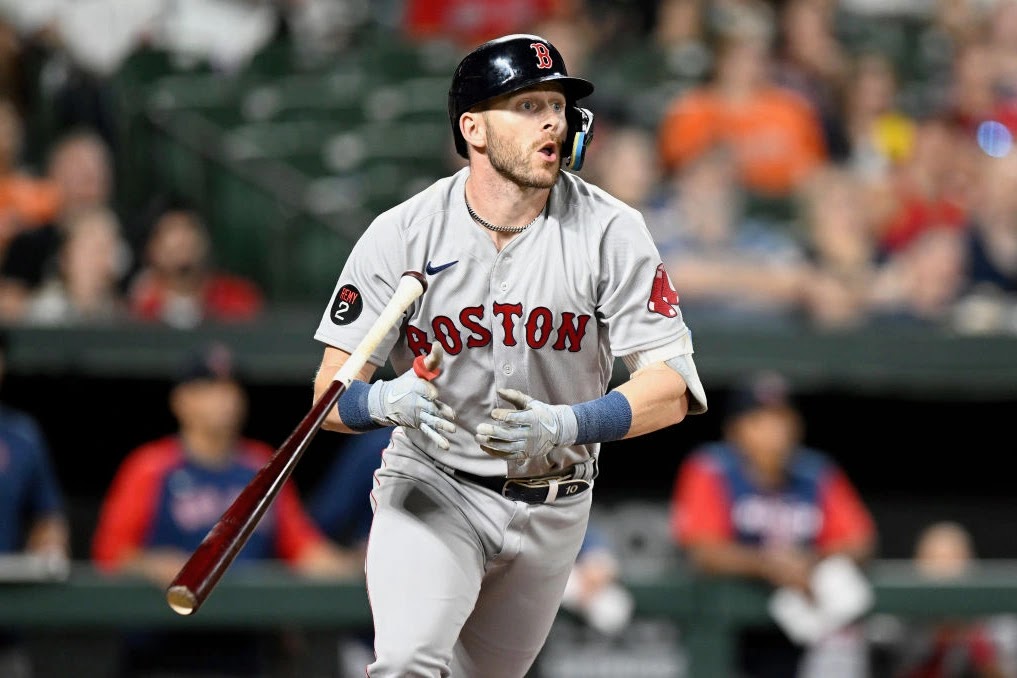 So much for Story being a SS option... or available at all. https://t.co/mlU4E77pAp

There was some hope that the former All-Star Trevor Story would bounce back in 2023, but now it appears he might not even suit up for the season. The Red Sox aren't making that call yet and Story's surgery wasn't the Tommy John variety so potentially he could be back at some point in the second half of the season.

Sox could have signed Devers & Xander last offseason for less than they ended up paying Story & Devers.

I never understand why the Red Sox prefer to invest in other teams' former stars over keeping their own that have proven they can succeed in Boston.

At least they kept Devers https://t.co/9eiMa3lYNd

Chaim Bloom on the Trevor Story timeline: “While ramping up throwing, Trevor experienced pain in his elbow. This was just before Christmas. … It was not something we contemplated at the end of the season.”

Bloom said Sox aren’t ready to put a timetable on Story’s return. He doesn’t rule out a return in 2023 “but it’s not something at this stage we want to bank on.”

Chaim Bloom says a 2023 return for Trevor Story following his right elbow surgery is possible, but not something the Red Sox are 'banking on' pic.twitter.com/ZIvW0HOyfn