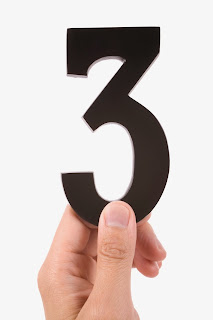 Yesterday Michael Silverman wrote an emotional plea to the Red Sox management arguing that David Ortiz should have his contract extended.

David Ortiz is currently on a two year deal with the last year coming up in the 2014 season.

I get the feeling he thinks they should open it up to offer him something like three years starting with the 2014 season.

He writes it like a fan coming off a World Series high, which we all are, but when the dust settles the Red Sox front office will sort this out without the emotions.

In the article he outlines the reasons validating spending money now on a long term contract for a 38 year old DH.

Reasons not to extend David Ortiz
There is no doubt that Big Papi is loved, cherished, and adored by the fan base. He is well liked and respected in the clubhouse, but baseball is a business and is about return on investment.

That all being said, there is a middle road.

The Red Sox could break out a new offer for David Ortiz that is for three more years, but make it heavily incentive based. It could look something like the Mike Napoli solution this year, but with a bit of a longer service term. This would mitigate the risk factor of an aging DH, possible injuries (Achilles), and eventual non-production.

What do you think?

Do the Red Sox open it up and nail him down for the coming three or four years?

Do the Red Sox play it more suave and break it open with a three year deal with a smaller base salary and incentives to reach the players salary goals?