Are the Orioles making a run at Magic Mike (Napoli) 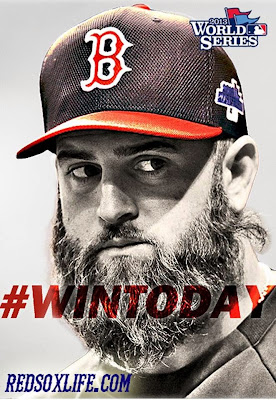 The Red Sox sent a one-year $14.1 million qualifying offer to Mike Napoli yesterday.  So all should be right between Napoli and the Red Sox, right? There’s no way that no-shirt wearing, beard growing, crazy son-of-a-gun is EVER going to leave this great city. Right?

*Looking for some form of reassurance*

Napoli has a week to accept the offer, but he could decline and test the free agency market this offseason. Either way, nothing is guaranteed at this point and there’s one team that knows it.

The Orioles might make a strong run at the right-handed slugger, and apparently, could care less if there’s a log jam at first.

Jen Royle of the Boston Herald tweeted this little gem out yesterday.

Mike Napoli wants to stay in Boston... Heard this morning the Orioles will make a strong run for him. Good luck peeling him away, Duq.
— Jen Royle (@Jen_Royle) November 4, 2013