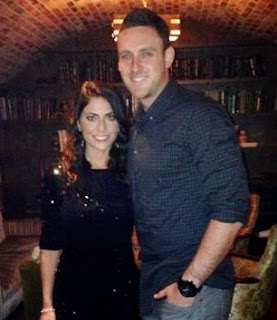 Just days after announcing that popular announcer Jerry Remy would be returning to the Red Sox broadcasting booth, NESN confirmed on Thursday that Jenny Dell will no longer be the Red Sox sideline reporter.

The moves comes just a few weeks after Dell and Red Sox third baseman Will Middlebrooks made their romantic relationship public via Twitter. However, neither Dell nor Middlebrooks has yet to comment publicly.

Dell has faced a lot of criticism over the relationship with some calling for her to be fired and other claiming her actions have hurt the credibility of female sports journalists.

While NESN did not name Dell's replacement, it appears Bruins rinkside reporter Jamie Erdahl is the frontrunner after filling in last season.