To beard, or not to beard? 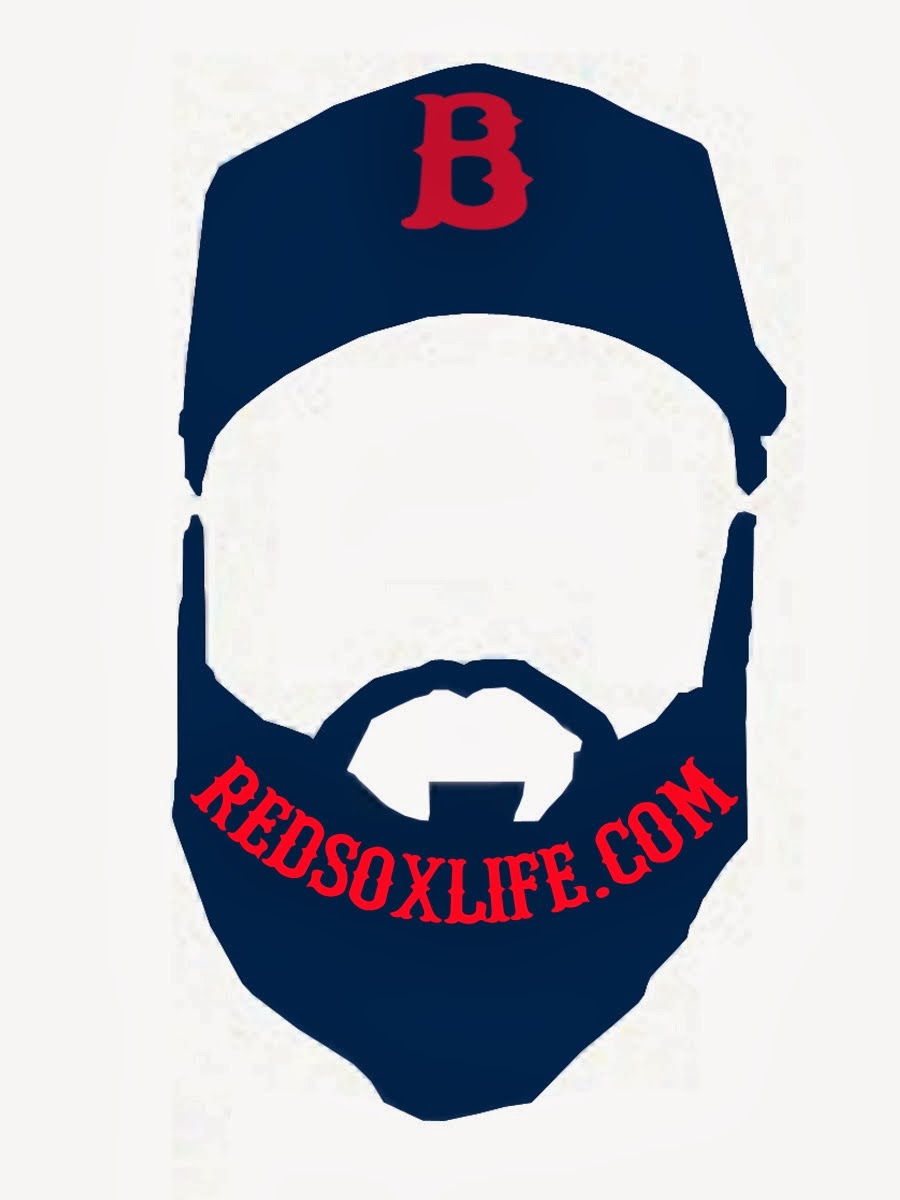 No more bearded brothers. No more #GetBeard. That was so 2013. In 2014, the Boston Red Sox will look different. Quite literally.

Jonny Gomes and David Ross have announced that the beards they grew throughout the 2013 season en route to the World Series title will be gone come Spring Training. David Ortiz and Shane Victorino have already shaved and donated proceeds from an auction to charities.

Speaking Wednesday night at an event on the campus of Northeastern University in Boston, Gomes said, “The beards are coming off.” Read more here.

The news came as a shock to Mike Napoli, who wants to keep his beard.

Napoli and Dustin Pedroia are two players whose beards likely won't be removed - maybe trimmed. It just may not be a team uniting theme. Let us know your thoughts on the beards (or lack thereof) below or send us a tweet to @RedSoxLife.