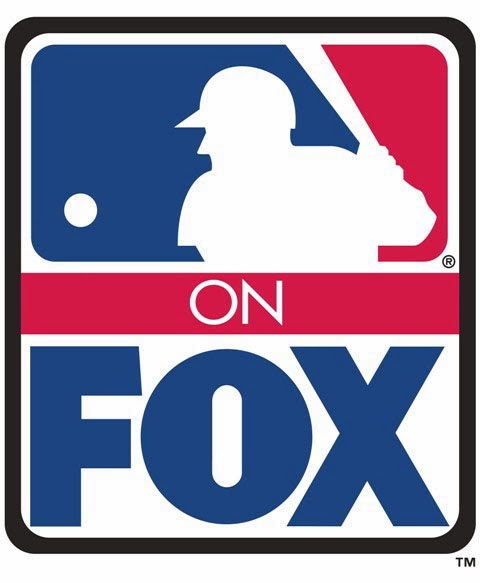 To the victor go the spoils. Thus, the Boston Red Sox - the 2013 World Champions - will receive plenty of air time during their 2014 campaign. We've already seen ESPN's Sunday Night Baseball schedule will include three Red Sox games prior to the All-Star Break.

MLB on Fox followed suit and released its full-season slate Thursday night with the lovable Red Sox receiving more national TV slots. Boston will be featured on either Fox or Fox Sports 1 six times, including three games against the Yankees. There's potential for more, as the final two weekends of the regular season are "TBD." The Sox are at Baltimore and home against New York those two weekends, two AL East rivalry series that could impact the playoff race.

The Yankees are slated to be on the networks 11 times, the most of any MLB club. With the announcement of Derek Jeter's retirement, it's no surprise the national media will want to cover every step along his final journey. Click here to see the full MLB on Fox schedule.