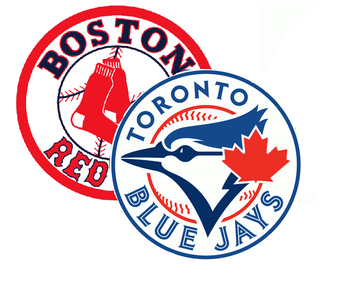 The Red Sox will try to snap a 4-game losing streak tonight at Fenway Park when they welcome the Toronto Blue Jays in for the first game of a three-game series. Boston is coming off a weekend series sweep at the hands of the Detroit Tigers while Toronto is in 3rd place in the American League East and a game over .500.

The big pre-game buzz is that the Red Sox have signed Stephen Drew to a one-year $14 million pro-rated deal that is said to work out to about $10.2 million. Drew is not in the lineup this evening but it's expected that he'll be the everyday shortstop with Xander Bogaerts moving over to 3rd base.