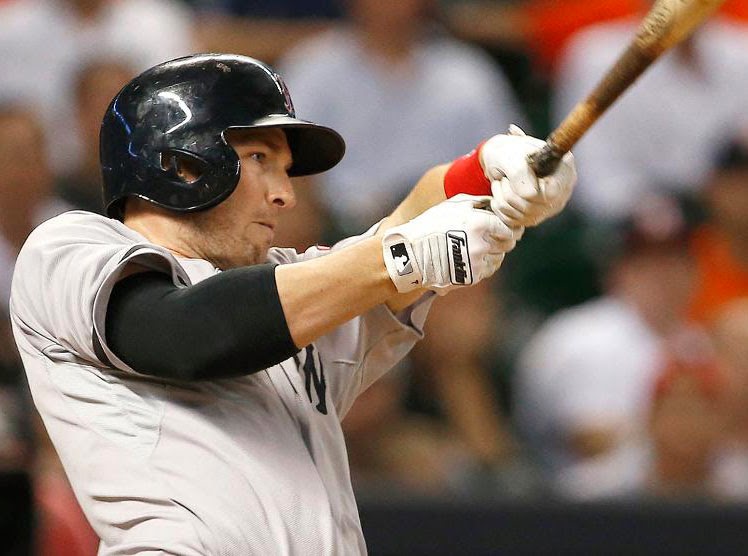 According to various reports (FOX Sports apparently being first), the Red Sox have signed Stephen Drew to a 1-year deal said to be worth about $10.2 million.

With Will Middlebrooks on the 15-day disabled list the Red Sox will likely move Xander Bogaerts over to 3rd base and slide Drew back into the shortstop position.

Drew is expected to be at Fenway Park tonight but he is not in the lineup. Bogaerts will play short tonight and Brock Holt is slated to be at 3rd.