Game 71: Red Sox look make it back-to-back against the Twins 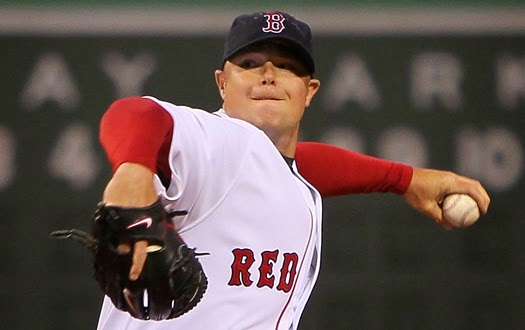 The Red Sox will be looking to take the 3-game series tonight against the Minnesota Twins behind John Lester (7-7, 3.33 ERA). The Red Sox offense will look to make a little more noise than last night against old foe Phil Hughes (7-2, 3.17 ERA). Hughes has struggled against the Sox (5-7, 5.40 ERA, 72 K's) and the Sox bats will look to exploit that. On the other side of things, Lester has had his struggles against Minnesota, going 1-4 with a 4.74 ERA lifetime against the Twins. He'll look to buck that trend and get above .500 on the year

Last night, the bats only managed 1 run, but that was all it took behind a brilliant performance from Rubby de la Rosa and the bullpen. Tonight, the Sox bats hope to make a little more noise and get Lester some run support. Easier said then done, though, as the Red Sox bats have struggled all year long.