I took a quick pulse-check of the RedSoxLife.com staff on what they feel it will take to fix the 2015 Boston Red Sox. See if you agree with their assessment of what needs to be done if this team is going to salvage the rest of the season. 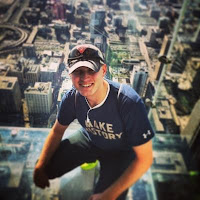 BEN WHITEHEAD - The Red Sox need two pitchers. One to come in and be a bulldog ace - past examples include Pedro Martinez, Curt Schilling, Jon Lester, Josh Becket (before he went awry). The second needs to be someone who will give Clay Buchholz something to think about; something like "Hey, I better step up my game or I'm gonna drop to No. 3 and/or be traded."

Offensively, we will be fine. The bats are there. I think pitching is a mess and the position players are looking to management to bring in someone who will solidify that area. Then everything will click.

With that said, some years are just not your year. This appears to be one of them. @thebenwhitehead 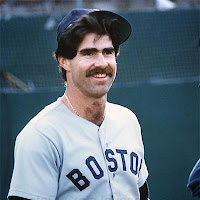 BILL FOLEY - I would do whatever possible to trade Pablo Sandoval and Hanley Ramirez. These two are clearly capable of playing defense at the major league level, that they don't is a reflection of a poor attitude.

The Red Sox have lots of young talent, including a handful of youngsters in Boston. They don't need to be exposed to selfish, lazy guys like Sandoval and Ramirez.

The Red Sox have no problem dropping big money to sign Yoan Moncada, so they should have no problem eating some salary to make sure his mind isn't poisoned when he gets to the Hub. @Foles74 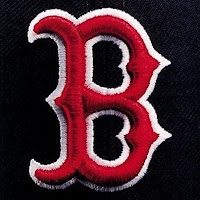 PETER LEPAK - My thought is that they need an ace. Such an overused term but I think it's so true that you need a leader in that clubhouse for the pitching staff. Cueto seems like a beast and would mesh well with Papi.

I'm not giving up on this team yet because I just feel like if their offense clicks they will score a lot of runs. It just seems like one of those years though where everyone on the team is having an off year. @Red33Sox 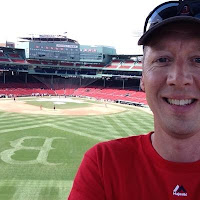 Fire coaches, start with hitting coach and work up to John Farrell. Want to see someone more aggressive with bad or sloppy players to expect more. @erics_redsox 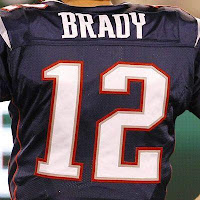 CONOR FREDERICK - I say pitching - they desperately need an ace. If you look back at their championship years, they always had an ace. I'm with Ben - they need a Pedro, Schilling or Lester type. Not that it'll make a difference this year, but maybe they can get back to .500 with one.

Also, some players desperately need a fielding coach. Looking at you, Hanley Ramirez. No matter where he plays, he needs some help with fielding. 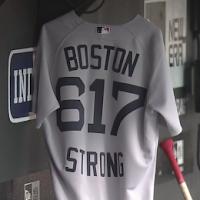 MICHAEL FLYNN - I'm in agreement with Pete on a couple of things, I'd love another starting pitcher to get these guys someone to look up to because no one clearly is capable of taking the reigns. I listened to Joe Kelly up here on WEEI Tuesday, saying that on past teams with the Cardinals he used Adam Wainwright as a mentor who was always giving him pointers and direction to make him better. Even earlier this year, Wainwright reached out to him and gave him some feedback on a number of things. They don't have that pitcher right now and desperately need one.

I'd put Masterson in the pen to make him the long guy and solidify the pen. I'm not giving up on Hanley or Sandoval, especially Sandoval; I just think he's having a below average half year with fielding which many go through.

I'll DFA Mike Napoli over the next few weeks if they can't turn it around but I'm not giving up on this team just yet. They have 10 games against the AL East over the next two weeks and its up to the guys they have on the roster to make the decision for Ben Cherington on whether or not they are buyers or sellers. @86flynn 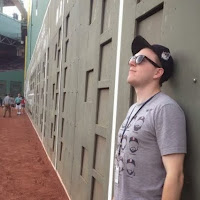 MIKE LOVETT - Unfortunately, I'm not sure if there is anything you can really do to "fix" them. The issues are too wide ranging. This is a team that clearly has talent but is simply not executing.

I agree a top of the rotation arm would be a help, but I don't point to a lack of "ace" as the biggest problem this year. I point more to the philosophy of the team in general. I don't question whether they want to win, I question whether or not they're willing to do what it takes to get there. They don't seem to be making adjustments so they're making the same mistakes. They almost need to fix themselves which is a GM's worst nightmare. Besides, who has really built their value enough to bring in a quality return on the trade market?

The best thing to do is focus on the facets of the team doing well. Pedroia and Xander Bogaerts are hitting. Eduardo Rodriguez seems to have a top of the rotation arsenal outside of his last start and getting Ryan Hanigan back will help that. And of course, Brock Holt can't stop being a superhero. 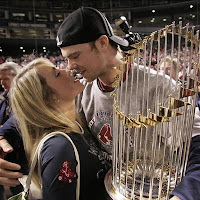 BRIAN HINES - First thing is they need to acquire a pitcher. In all their championship years they always had an ace at the front of their staff. A guy like Cueto would be the perfect fit. And why stop at one? If you can acquire two or maybe even three guys that could come in and help. Masterson should be put rotated to the pen. Even after Eduardo's rough start the other night, he needs to stay up.

With the offense, I think Rusney Castillo should be sent back down to Triple A. For a $72 million dollar man he can't be part of an outfield rotation, and as he is still young being in Pawtucket would benefit him. He needs to be paying every night and getting the at bats to become better and develop. I think Jackie Bradley deserves a chance up in Boston. He changed his swing in the offseason and is looking much better in Pawtucket, and the defense is always their.

On the coaching staff, they need to make some moves. They need someone who can teach Hanley how to play some defense. If the losing keeps happening they should replace almost everybody from Farrell down. @JonLestersGhost

What do you think? Are our writers on target? Comment below or tweet directly at our writers.