Red Sox must seek history in 2019 before the farewell tour

Last year was a rousing success for the Boston Red Sox: despite many preseason odds seeing the New York Yankees as the favored World Series champions alongside the Houston Astros to repeat, the Red Sox managed to smash their way to 108 regular season wins to take the AL East and then the World Series.

2018 marked Boston’s fourth championship in 14 years, a record that hasn’t been achieved since the Yankees in the ‘50s and ‘60s. Now, in 2019, the Boston Red Sox must pursue more history, before it’s too late.

Poised for greatness in 2019 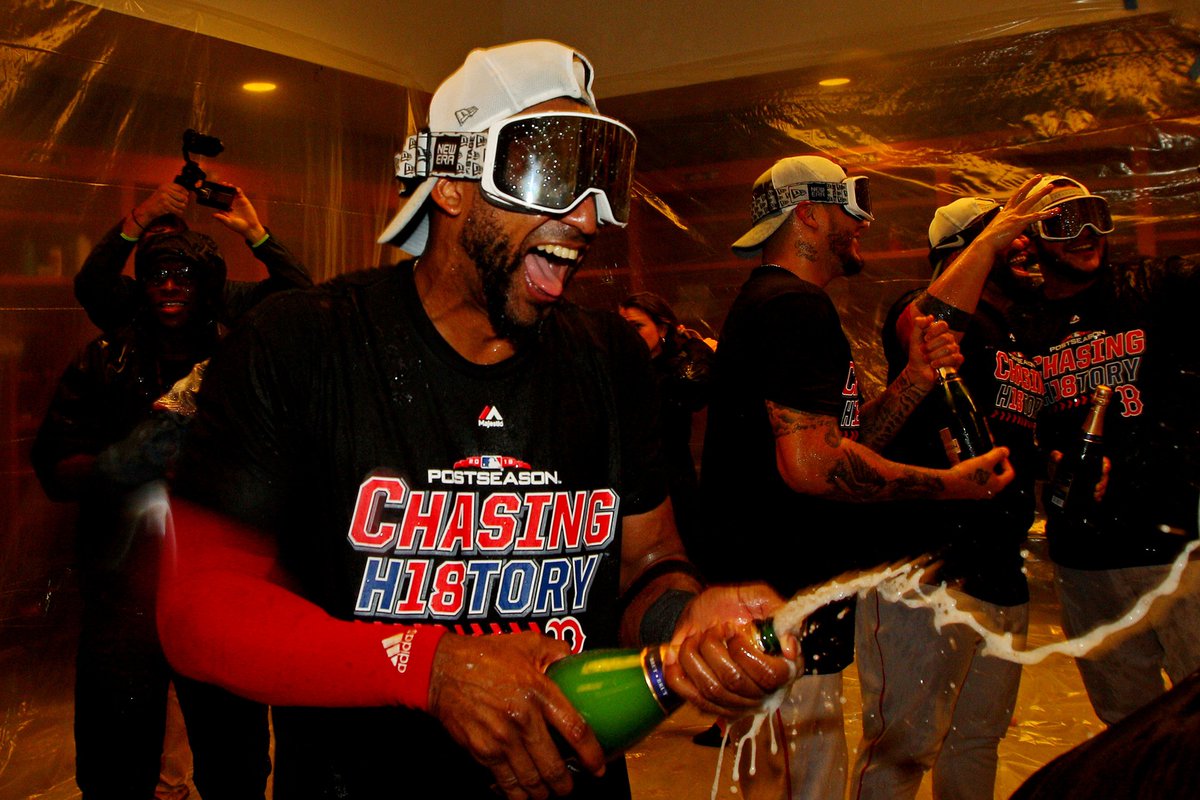 Before a new season begins to take shape, it’s very common for the reigning champions to be seen as the favorites for the next World Series. However, a team hasn’t won back-to-back championships since the New York Yankees in 1998, 1999 and 2000.

Last year, the Red Sox just so happened to display dominance not seen in the MLB since that same Yankees team, according to Athlon Sports, by winning 108 games, obliterating every obstacle in their path. Now, they’re set to return with what is effectively the same roster as well as with huge motivation to go all-out due to the contract situations of their standout players.

Even if the Red Sox drop off a little bit from their incredible 108 wins, which can be expected after a championship win in modern baseball, they’re very well equipped with the personalities able to rally themselves and the team to push for greatness.

The experts certainly have some faith in the Red Sox being able to repeat, with their returning roster being a major part of this belief. At this early stage, Boston sits as the +600 joint-favorites to win it all again in the MLB odds on bet365, with the Houston Astros and New York Yankees also at +600.

Other expert outlets foresee a strong showing from the Red Sox once again, with MLB.com predicting another AL East win for the reigning champions, with almighty performances from Chris Sale, J.D. Martinez and Mookie Betts propelling the team to a fourth-straight divisional triumph. However, these same predictions expect the Astros to come out as the AL champion, for which they are at +290 with the Red Sox and Yankees to achieve and go on to defeat the Los Angeles Dodgers in the World Series, again. 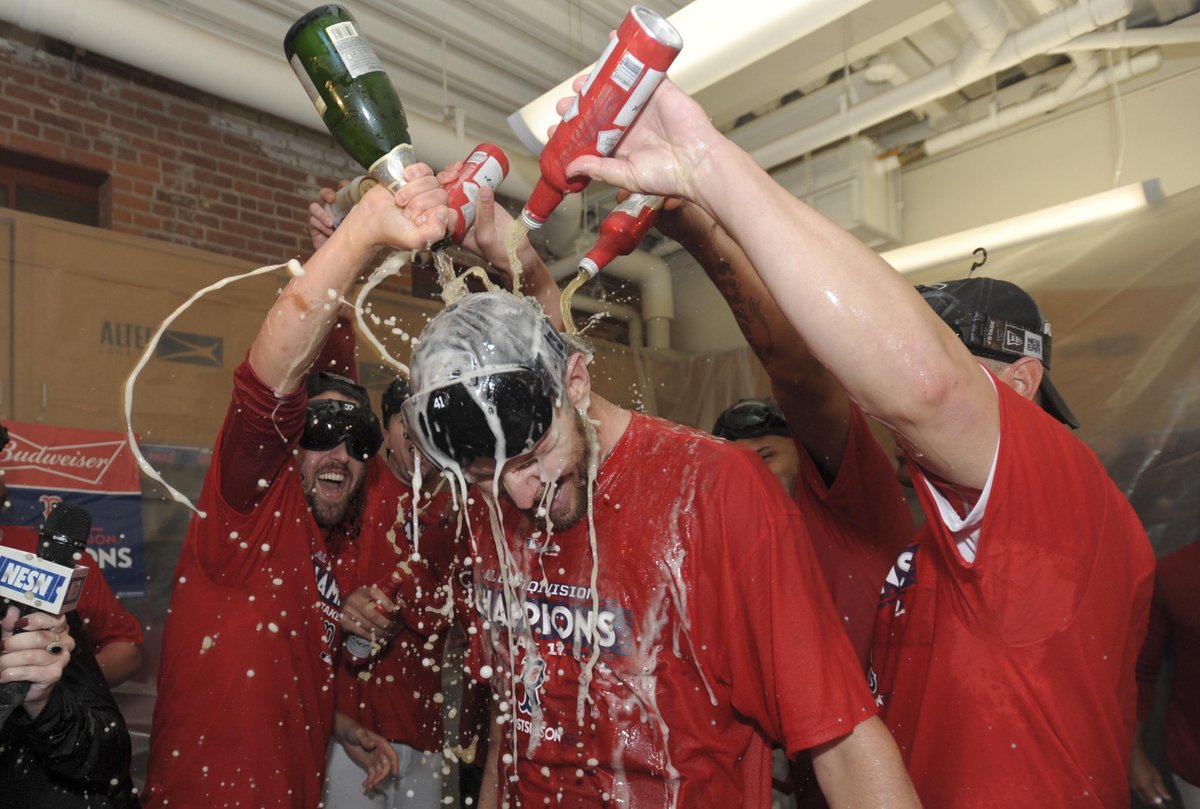 There’s a storm brewing in Boston which the head office is, finally, being proactive in trying to limit as much as possible. To avoid the infamous debacle which saw Jon Lester depart after a low-ball effort prior to the 2014 campaign.

Over the next couple of years, J.D. Martinez, Xander Bogaerts, Jackie Bradley Jr, Chris Sale and Rick Porcello are all set to hit the free agency. While this will surely motivate the team to push for continued glory while they all still can, the window looks to be closing on the Red Sox.

Red Sox owner John Henry declared, per the Boston Globe, that they are actively trying to re-sign as many core players as possible, starting with Sale and Bogaerts. But despite having the largest payroll for the second consecutive season, they certainly won’t be able to keep all of their free agents.

The team will naturally be getting weaker over the next two to four years, as is the way in the MLB, which should push this crop of World Series champions to strive for one last Fall Classic triumph as a unit before going their separate ways.