BREAKING: David Ortiz shot in lower back in Dominican Republic 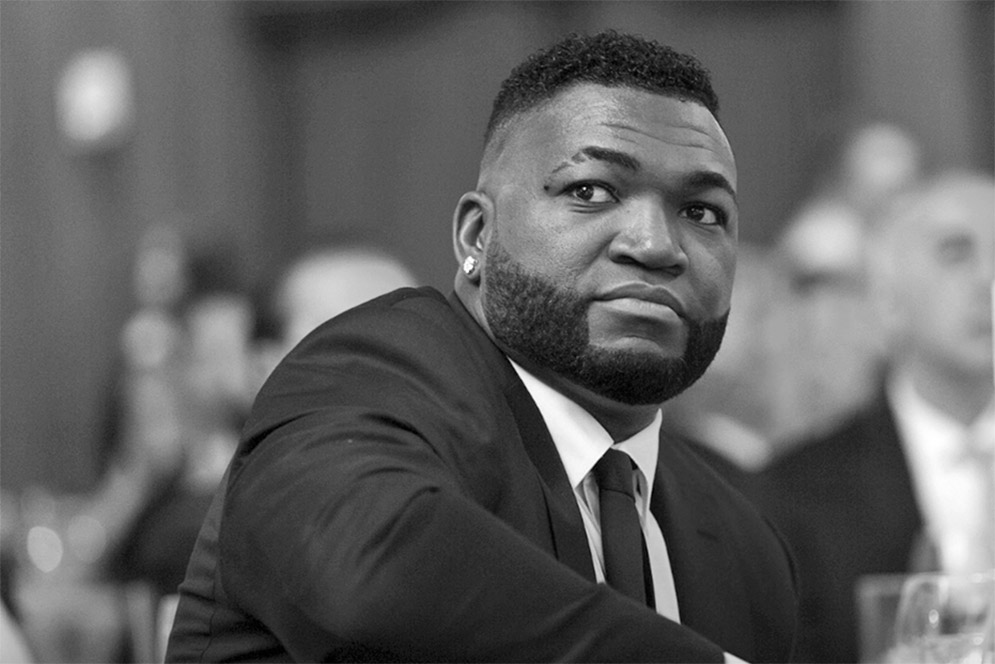 Boston and Dominican legend David Ortiz was shot in an apparent ambush on Avenida Venezuela in his native Dominican Republic on Sunday night. Details are still coming in.

"They called to tell me that David is injured and that they took him to a medical center, but they did not tell me how he is or exactly where he was transferred," Leo Ortiz said via telephone from the Dominican Republic.

"At the moment, everything is confusing. I'm trying to find out where they took my son," Mr. Ortiz added.

BREAKING NEWS: According @CDN37 David Ortiz has suffered a shot wound on an apparent attempted robbery at Dial Bar on Santo Domingo Este, he has being transferred to a hospital and his condition is unknown.#ZDigital #ZDeportes @z101digital @ZDeportes
— Héctor Gómez (@hgomez27) June 10, 2019

David Ortiz was shot in the leg. The shooter is in custody. pic.twitter.com/f3vZHO7QVt
— Luke R. (@wickedsportsfan) June 10, 2019

.@Enrique_Rojas1 spoke to David Ortiz's father after learning that he was shot in a burglary attempt in the DR: "They called me to tell me that David is injured and that they took him to a medical center, but they did not tell me how he is or exactly where he was transferred."
— Marly Rivera (@MarlyRiveraESPN) June 10, 2019

“This man deserves better! Everyone started running, even security! My God, he’s a hero!” Elizeiel Salvador, a local business man, says he drove an injured David Ortiz to Hospiten - a hospital in SDQ.
In the video, he also tells the slugger’s family he has Ortiz’s jewels. pic.twitter.com/Rpbyw0MRlP
— Anaridis Rodriguez (@Anaridis) June 10, 2019

"The doctor in emergency says that David Ortiz said, 'Please do not let me die; I am a good man.' Shot between the left side of the lower back and left through the abdomen." https://t.co/6LsS0wElZj
— Jared Carrabis (@Jared_Carrabis) June 10, 2019

I just spoke to @dSoldevila who is at the clinic where David Ortiz is currently being treated. Dionisio said me that the attending doctor told him that David was shot in the lower back and the bullet went through and through; he’s currently in surgery.
— Marly Rivera (@MarlyRiveraESPN) June 10, 2019

#BREAKING: Surveillance video from the Santo Domingo bar where David Ortiz was shot around 9:20PM.
You can see Ortiz wearing white pants and a print shirt in the far center of the screen. pic.twitter.com/V8tpF8ucev
— Anaridis Rodriguez (@Anaridis) June 10, 2019

There is also very graphic footage of the alleged shooter getting beaten up afterwards, but violence isn't the cure for violence, so not going to post that.

Latest rumor as of 1:35 AM is that it wasn't a robbery, but the shooter intended to shoot a Dominican singer:

LAST MINUTE | According to sources the shot to David was not because of an act of robbery, they wanted to shot singer @PapaSecreto