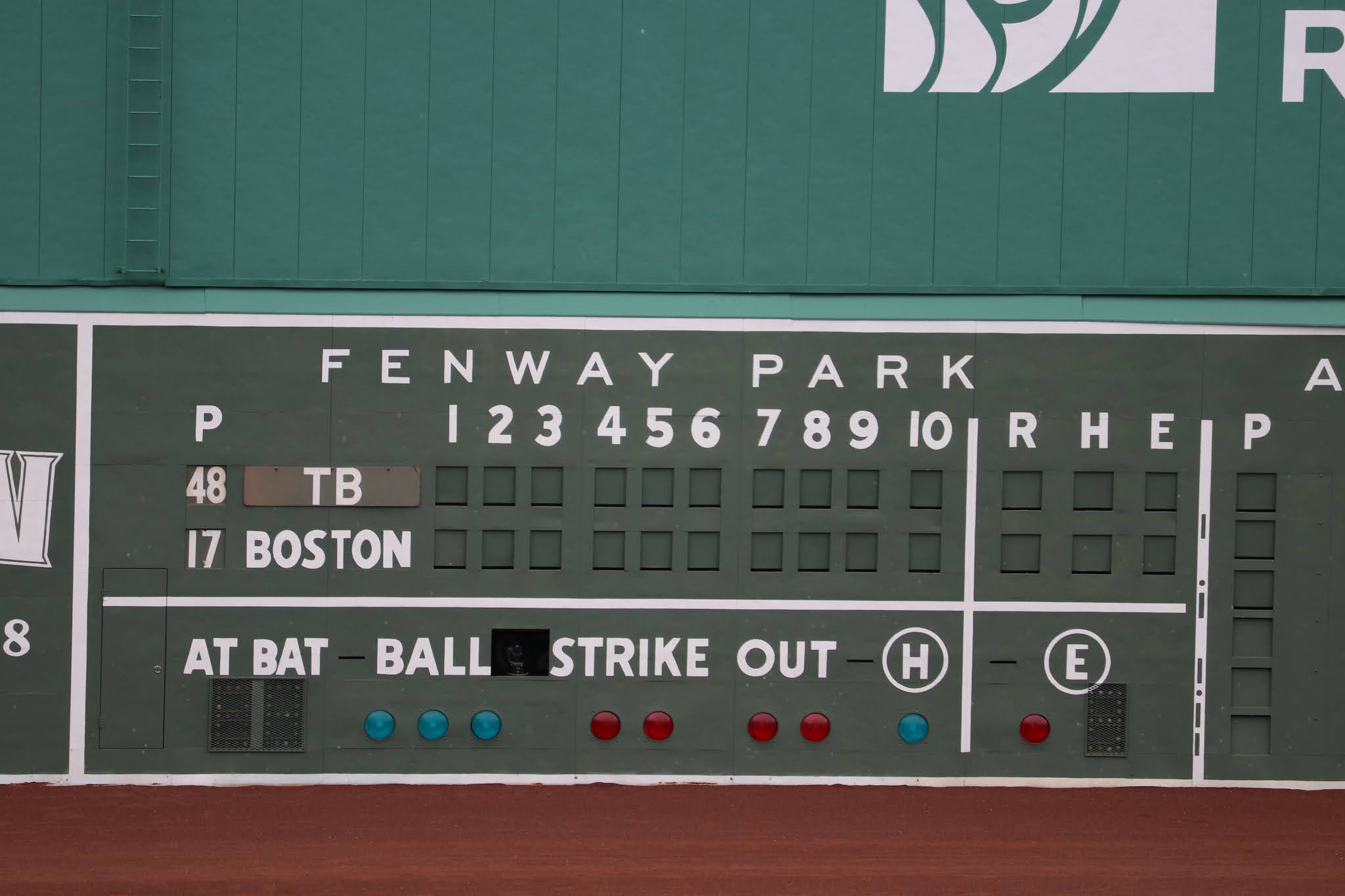 If I'm a betting man, I'd put some good money down that the majority of you sang that title and then I'd double down that you added in your own "so good, so good, so good!"
Yesterday, for the first time since the 2019 season, I got to see baseball, live and in-person in Fenway. Over the last year or so, we've all tuned in to NESN or other platforms to get our baseball fix, but nothing beats a trip to the park. A lot has changed since the last time we were there. Back then, we bought a ticket, showed up on game day and mingled with 37,000 of our closest friends for a few hours. Things are a bit different these days, obviously, but for all the differences, lots of things remain the same.
After we parked, we wandered down Van Ness St where Yaz, Ted and the teammates keep their vigil, silently accepting the admiration of fans who shuffle past eager to get to their next stop. For us, it was down Ipswich, then a left onto Landsdowne. The bars and restaurants were busy, but not overflowing. We made it to the Cask n' Flagon and were seated within a minute of our arrival (talk about something different!).
From there, it was off to the seats. Hats off to everyone at Fenway for making entrance to the park run smoothly and figuring out the seating simple. Even though everyone was masked up, the smiles were easy to see as was the excitement at having fans back in the seats. The biggest major difference of course, was that there were only about 4500 of us in there instead of around 37,000, but you know what? The anthem was still sung, "Play Ball" was still yelled, the starting nine still ran out of the 1st base dugout and the umpires still missed some calls. The fans there still cheered as Bogaerts drove in the first run and raised the volume when Vazquez launched one into the nearly empty Monster seats. Six more runs in the 5th gave Boston a comfortable lead and the crowd relaxed and seemed to soak in the fact that yes, we were really there, in Fenway, watching a baseball game.
If you're thinking about going to a game as capacity (hopefully) continues to increase, but are worried it will be different, don't be. Fenway is still Fenway, Caroline is still sweet and the water is still dirty after a win and it's "so good, so good, so good!" 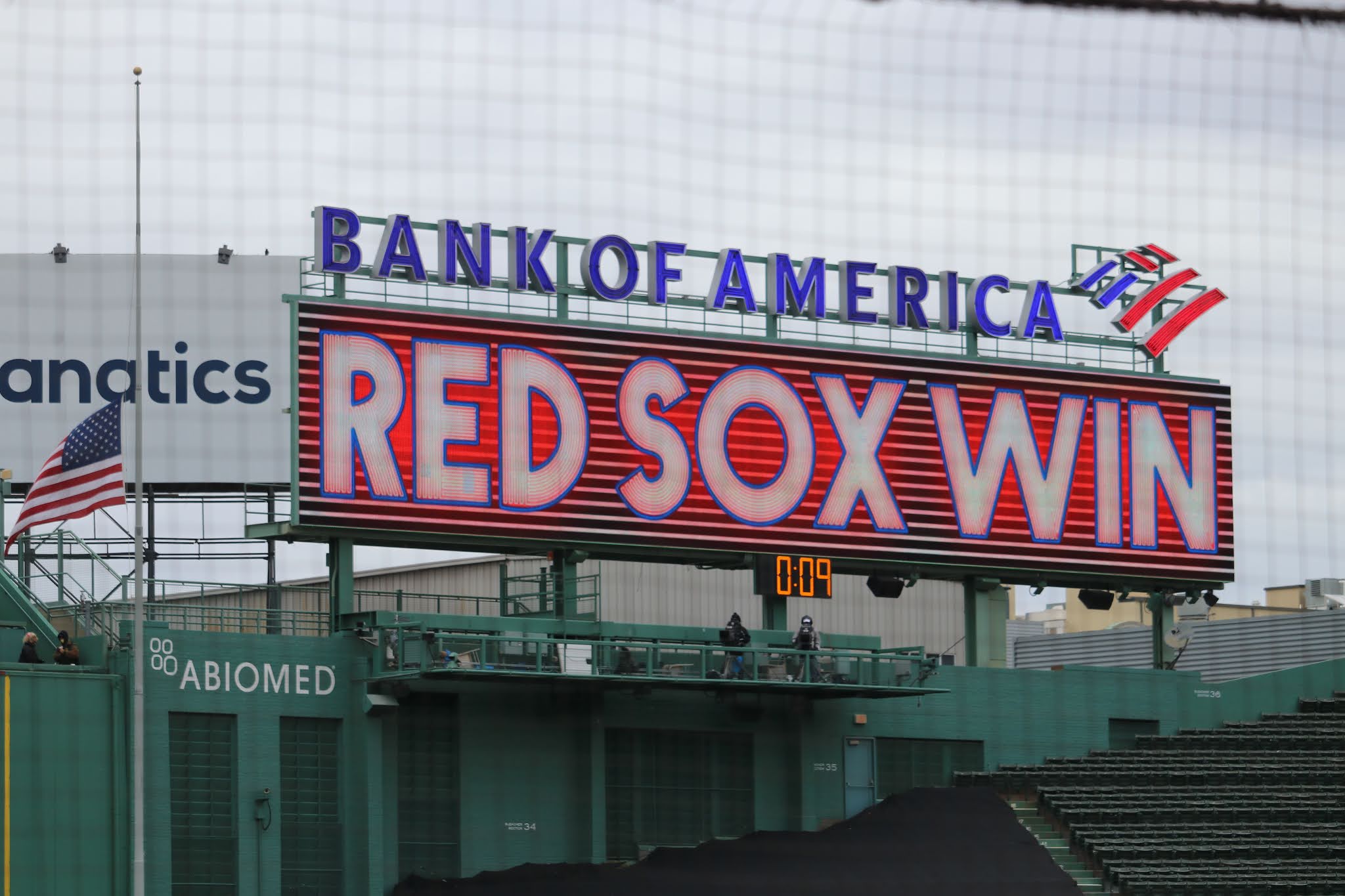 Pete Smith
A life-long Red Sox fan living behind the lines in enemy territory - Central NY. Bright side of living here, Cooperstown is a mere 20 minutes away.
Newer
Older