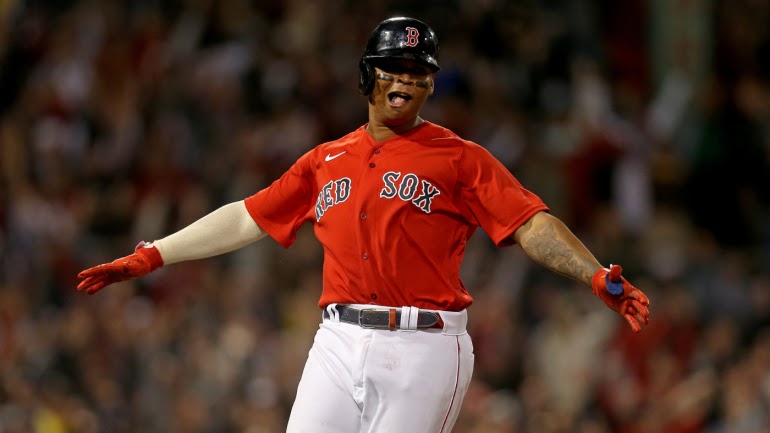 The total contract will end up reportedly being $331 million, which is a ton but is also the current market. The Red Sox could have signed Devers for less if they had acted sooner, but once all the money was thrown around this offseason and Xander Bogaerts inked his own $280 million deal with the Padres, Boston was up against the wall.

The deal is not done. The physical process hasn't started. But in the end, Devers is expected to remain in Boston.

Either pay Devers now what he wants or you'll end up paying him more next offseason... or worse he walks like Xander did and you get nothing. The other option was to trade Devers, but based on the poor return for Mookie Betts, confidence wasn't high that Bloom would get a solid return.

Signing Devers right now and not waiting a day longer was the right move. A rare recent right move by Bloom and Red Sox ownership. 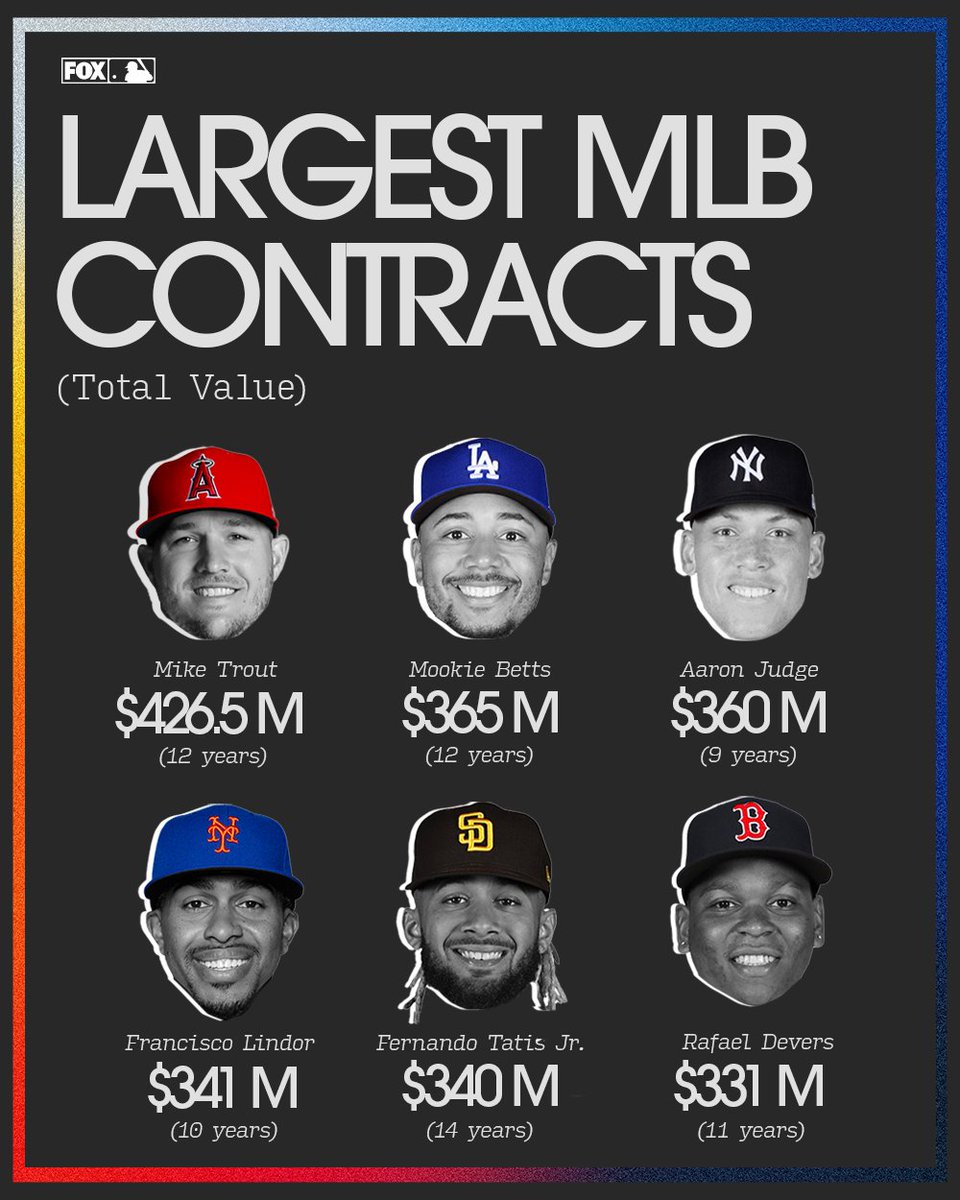