Bobby Valentine out and about in a Yankees hat? 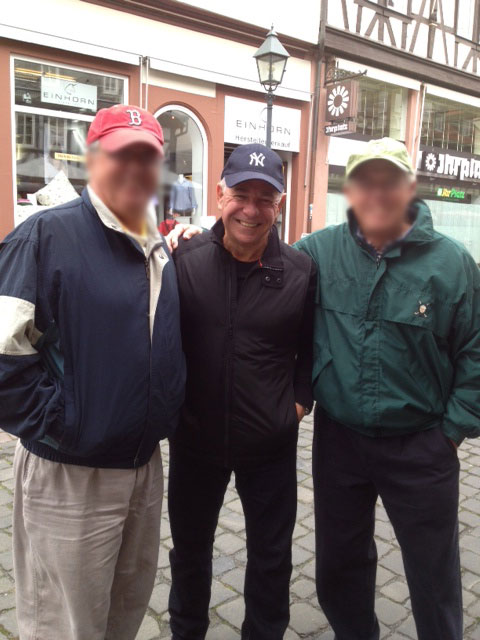 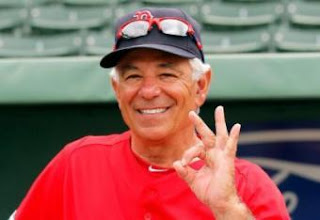 Boston Dirt Dogs posted this picture yesterday morning of Bobby Valentine in Germany. The father and son who took it and BDD seem to be sure it's Valentine, but I'm not so sure. Obviously if it is Valentine than it's kind of a bush league move. One would expect him not to be a big Sox fan at this moment after getting fired, but wearing a Yankees hat this soon after being the Sox's skipper would be a slap in the face. You decide. Is that Bobby V? What are the odds these fans have mistaken him for someone else who is also famous for wearing a Yankee hat? And if it is him do you care about him wearing a Yankees hat?