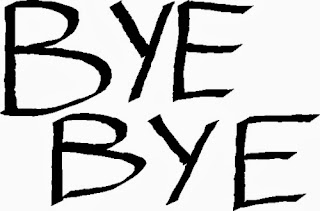 As reported by Tim Brown of Yahoo Sports, Carlos Beltran is looking to lock in the tail end of his career with a 3-4 year deal.

This pretty much tanks talks of him becoming a Red Sox this offseason.

The Red Sox front office must have learned from the last few long term deals that you don't want to lock in these types of deals when a player's career is waning.

He is by no means done producing, in the postseason this year he batted .306 over 29 postseason games in St. Louis with five home runs and 21 RBI. He also ran into the outfield wall at Fenway Park when the World Series was only minutes old and still played in every game batting .294 over the entire World Series.

The risk of ending up with a player that could be slowing down or the risk of injuring an aging body is too great. There is also the fact that he would be in the outfield of the Red Sox where there are many options that would cost a lot less.

The Red Sox have enough prospects in the pipeline and enough potential in their front office to solve any issues that they have without chasing after a large, risky deal like Carlos Beltran for 3-4 years.

You can wave that opportunity bye bye.