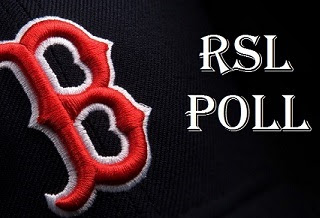 If the Sox lose Jacoby Ellsbury, Shane Victorino could shift to center with Beltran manning right.

Beltran is reportedly seeking a 3-year deal and any team that signs him will have to give up a draft pick as the Cardinals did make a qualifying offer.

Are the Red Sox serious or are they just trying to drive up the price on Beltran? The Orioles and the Yankees seem to be the other teams interested in the 36 year-old outfielder.