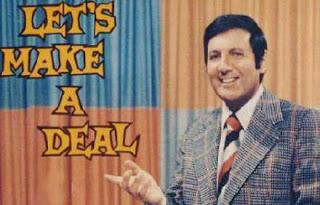 The Boston Red Sox front office is looking to reach out to Scott Boras and discuss the terms of a deal that could possibly bring Stephen Drew back to the team for next season. Drew turned down a $14 million qualifying offer that the team extended to him after the season ended. Drew decided to decline this offer and search for a multi-year offer worth more money. Drew has not received much interest from other teams due to his contract demands and his offensive performance in the playoffs.