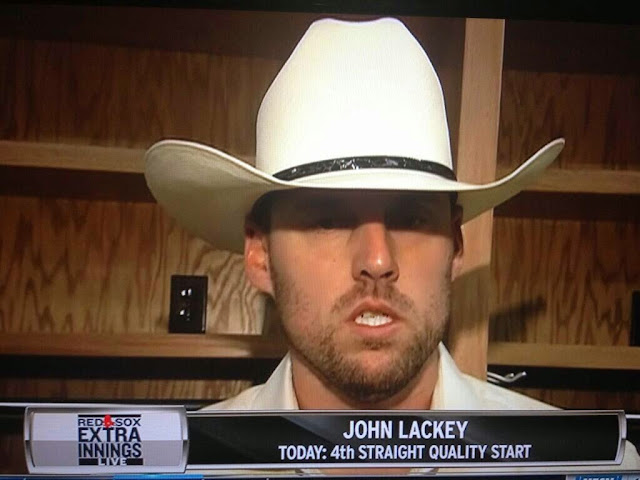 There it is. Lackey is now gone to the Cardinals for pitcher Joe Kelly and OF Allen Craig, that Peter Gammons just reported on MLB network. Miller seems to be out next.

I don't know what to think of Kelly, he was a bottom of the rotation guy for the Cards and his ERA 4.37 in 7 starts this season. We'll see how he pans out.

Allen Craig, on the other hand, I am excited about. In 3 1/2 years he is a career .291 hitter. However he's hitting .237 this year. Doesn't have much power but we just need someone in our outfield to hit the ball. However now it looks pretty right now with Cespedes, JBJ, and Craig/Victorino. Which begs the question, is Vic out? Was he taken out of last nights game because he was getting traded today? We'll find out.