Recap - Sox limping to the finish line with another loss 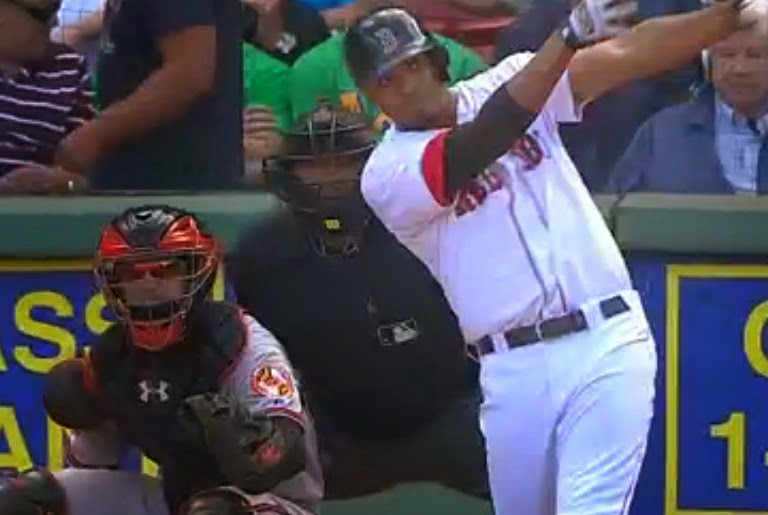 Brandon Workman gave up six runs in just three innings, and Boston didn't get a hit until Dan Butler's one-out Wall Ball double in the bottom of the sixth inning as the Red Sox ultimately fell 10-6.

The Orioles scored six times in the top of the third off Workman. Meanwhile, Wei-Yin Chen held the Red Sox to just one run on three hits over seven innings.

Butler's double was the first hit of his major league career; he added another single later in the game. He and Bogaerts each had two hits in the loss.

The Sox rallied to make it (kind of) respectable in the ninth. Daniel Nava drove in a pair with a double; Carlos Rivero hit his major league career first home run in the same frame with two on.