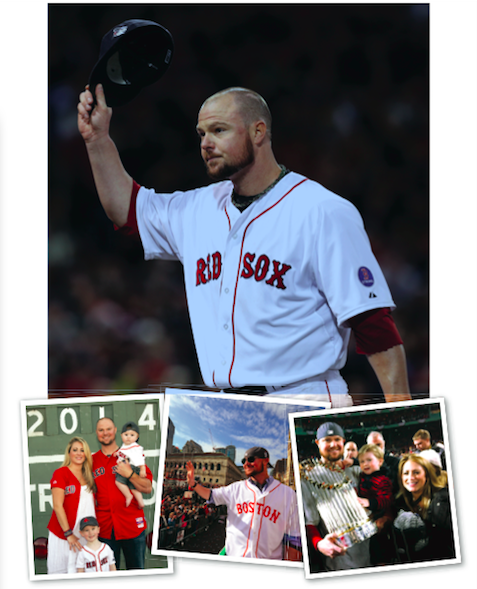 Sox should have signed him last Spring Training and shouldn't have lowballed him. All the hitting in the world isn't worth much without pitching. Now the Sox will have to overpay an inferior free agent pitcher or give up top prospects in a trade for one. Disappointed that the Red Sox were so far off from what Theo and the Cubs offered. One has to think that for a bit more, Lester would have returned to Boston. 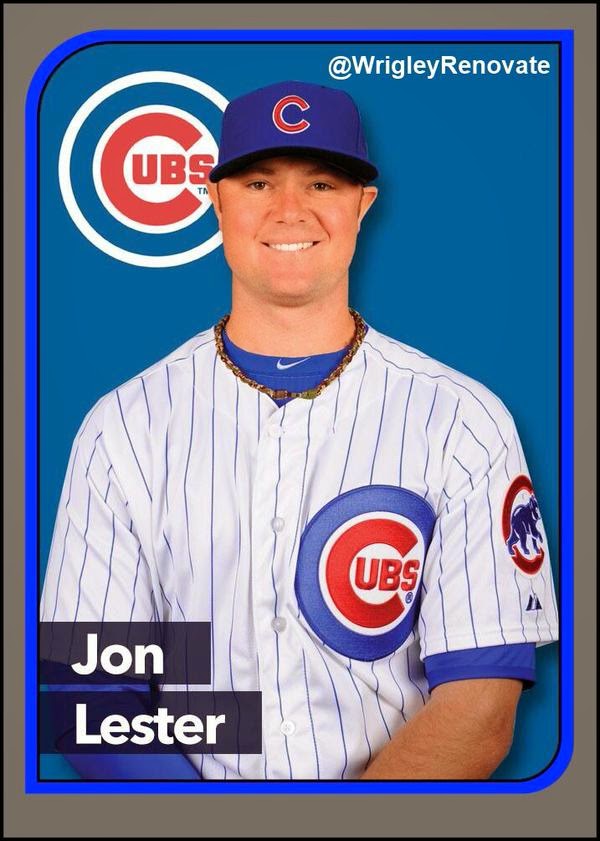